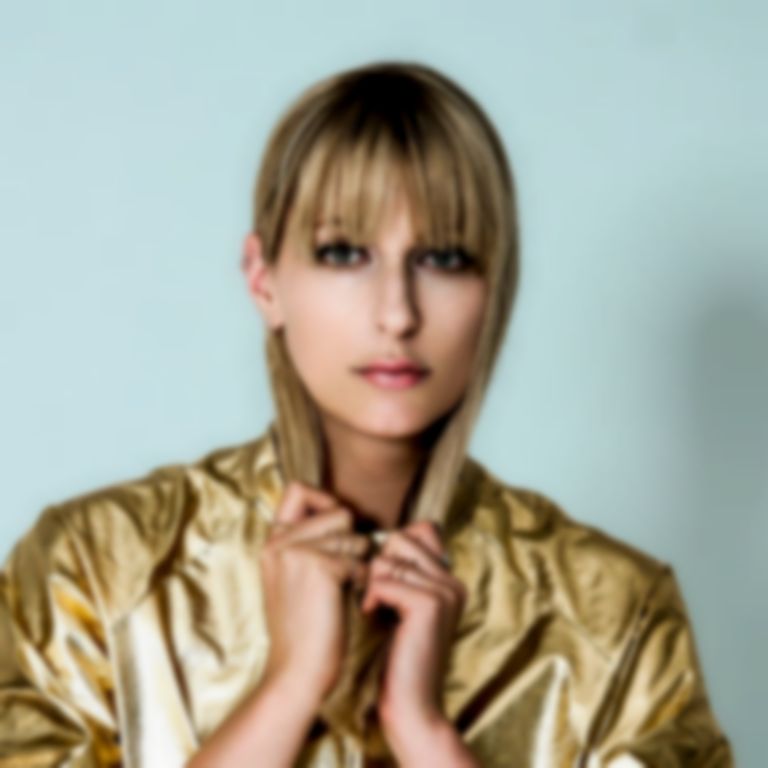 Susanne Sundfør is sharing the I Break Horses remix of "Delirious" with Best Fit ahead of the release of her new album, Ten Love Songs.

"I wanted to write a cinematic song about love and power. It started off with just the beat and bass and as I developed it I added the strings and more and more vocal arrangements, until I felt the message was clear enough."

I Break Horses have taken that cinematic thread and run with it, though they've jettisoned the strings and Sundfør's natural register. The remix is a dramatic twist on the original, taking it from the climactic scenes of a romance flick to the reverent chambers of dystopian sci-fi. Sundfør is pitch-shifted into a morose baritone, the synths sputter and fizz, drenched in reverb, to summon an ecclesiastical atmosphere; it's gone from being about interpersonal power struggles to a zoomed-out paean to control. "Delirious" is now swamped with shadows, and while the original cut isn't blindingly light, I Break Horses have made it seem so with this gorgeous 6 minutes of darkness.

Have a listen to the remix below.