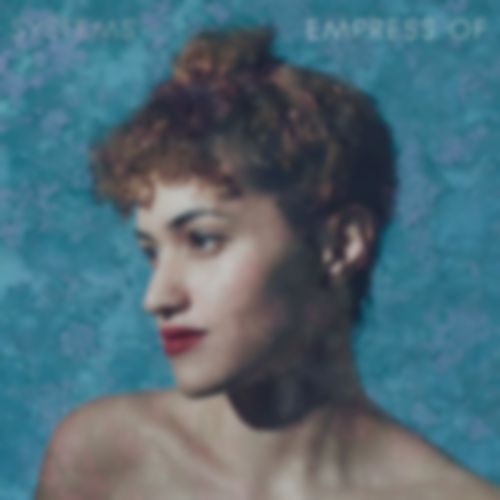 Brooklyn songstress Empress Of is streaming ‘Hat Trick’ the first track from her debut extended play entitled Systems. The work of Lorely Rodriguez was initially shrouded in mystery thanks to her eclectic, ear-catching “colourminutes” videos and cryptic blogging practices but now we’re finding more and more of her charming intentions laid bare with each new full release.

Where 2012 single “Champagne” laid dreamy foundations for Lorely’s sugary coos to balance deftly upon; the New Yorker prefers to build this time around, constructing towering skyscrapers of melody from stellar synth loops and cyclical snare thuds. Her smoky vocal chords darting in and out of layered digital swoops and rubbery bass notes all the while.

Negotiating the perfect rapport between Grimes’ hypnotic dronetronica and Purity Ring’s prodigious eye for an infectious hook, Empress Of has just staked her claim to the experimental pop throne. We certainly don’t need much more convincing of her sovereign credentials.

Empress Of will release Systems on limited edition 12″ via Double Denim in the UK and Terrible in the United States. Orders will ship late April.