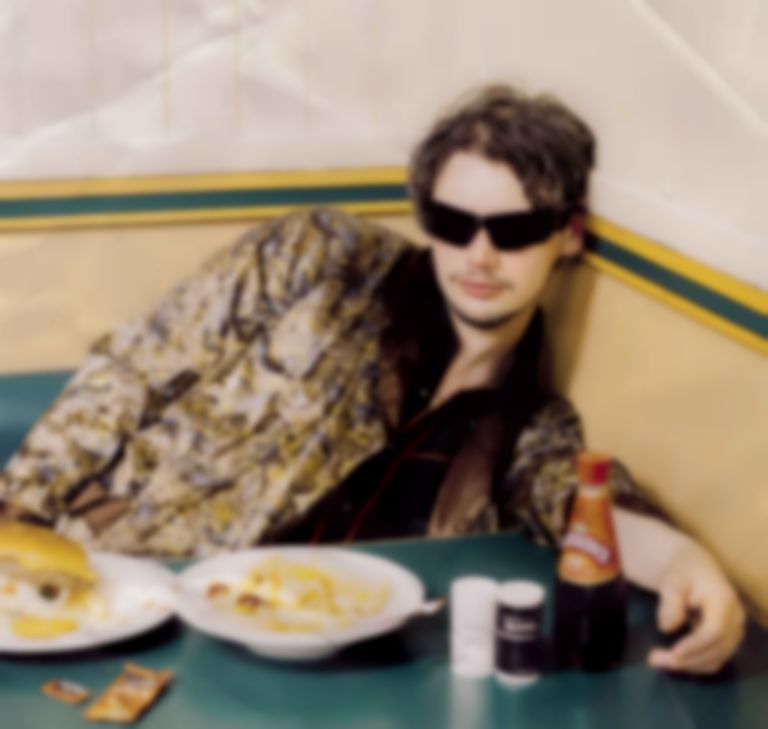 Photo by Joshua Atkins
Song Of The Day

Drenched in glorious flamboyance, "Night Walking" swirls polychromatic pop with flecks of glimmering disco. You'd forgive anyone who thought this was a long-lost Prince-penned track.

West Country-based Kane cites his influences straight from the '80s. Listing Prince and Hall & Oates as key inspiration, he has crafted an eclectic style that only the bravest can succeed in. Combining a rousing pastiche of past times, the new single is filled with jangly guitar strings and anthemic vocals. Simply fill the airwaves with Kane's lucid sounds and feel encouraged to let loose to the groovy vibes.

Apparently first written as a Bond theme, Kane later admits, "I think I actually wrote this for Saturday Night Fever, but I ended up sending it to the wrong studio. My bad."

Following his equally funk-filled debut single "Narcissus", released via Speedy Wunderground, "Night Walking" is an effervescent feel-good single, wrapped with curiosity and intertwined with "Born In The USA"-esque soul. Woven with nostalgia yet hard-hittingly futuristic, Lazarus Kane is a big, hunky yes from us.

"Night Walking" is out now and available to pre-order on limited edition white 7". Find Lazarus Kane on Instagram.