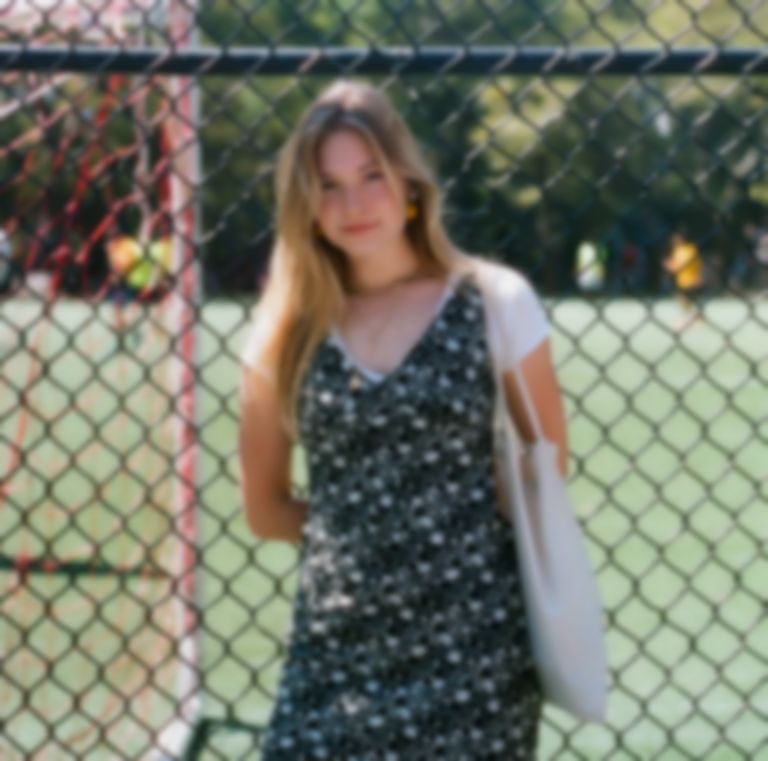 Photo by Jonathan Roensch
Song Of The Day

On “No Other Like You”, Virginia-based indie bedroom pop artist Kate Bollinger helps us understand that as the leaves change so does the world around us.

As the nights lengthen and the days shorten, we find ourselves trapped in the nostalgia that comes along with the change of seasons as the memories associated with autumn pour back over us. Charlottesville-based emerging singer-songwriter Kate Bollinger seamlessly captures this sensation in her new single, “No Other Like You.” The fuzzy, lo-fi track is soft and toasty like your favourite hand-knitted sweater that’s always there to keep you warm.

Bollinger’s infectiously sweet, silvery vocals carry the tune into a dreamy, otherworldly realm in the most non-invasive way possible. As she sings about accepting impermanence and believing in yourself, it is easy to feel the earnest nature of her words. Her discrete, lulling croon will help make you feel like the best version of yourself this fall season. Although you know that what comes next is likely to bring out your worst, “No Other Like You” will leave you emotionally charged enough to face the burdensome season that approaches.

Bollinger, who grew up singing with her mother, a music therapist, has an unparalleled way of weaving together deeply meaningful life lessons and personal anecdotes in a simple, non-abrasive manner. As someone who grew up in a musical household with older brothers who were always working on their own musical projects, the apparent ease and effortlessness in Bollinger’s artistry may not come as such a shock. The combination of her exposure and influences have resulted in what is a self-sufficient young artist who can write, record and produce her songs all on her own with the kind of deep, healing qualities that are well beyond her years.

Although Bollinger has since expanded her creative team, working with professional recording engineers, producers and a full band, the poignant simplicity of her earlier music has only been further amplified in her new material: “No Other Like You” is the latest testament to that.

Bollinger says of what she considers one of her favourite songs to play live, “This song is an example of writing something as a means of forcing myself to come to terms with it. 'No Other Like You' is a love song, but it's also an attempt at accepting impermanence. If you write about something you're afraid of in calm terms, I think you can start to believe yourself.”

Autumn marks the beginning of an end, one that we often don't want to face, like the falling apart of a special relationship we know has had its time. “No Other Like you” embodies this period of calm that allows us to continue to grow and move forward just like the nature around us. It represents the end of something beautiful and the warmth and promise of a new beginning.