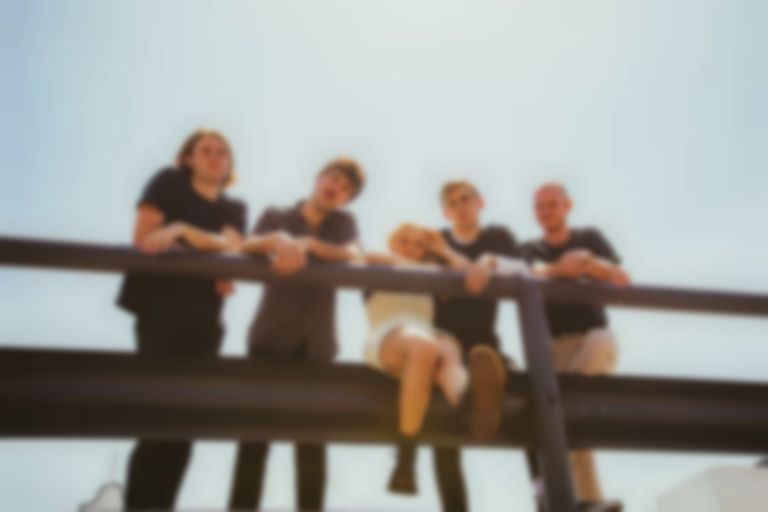 Photo by Zennieshia Butts
Song Of The Day

Hailing from Australia’s Gold Coast, five-piece outfit IVEY make an impact on the Northern Hemisphere with their stellar single “Scream”.

Who doesn’t love a great bit of pop, especially when delivered with gleeful abandon? Not ones to shy away from their love of a good hook, IVEY are on a mission to draw together their myriad of influences to create the perfect amalgamation, a hyper-pop Frankenstein beast if you will (albeit, far more gainly and attractive).

But as a self-proclamed "sad banger", the track's peppy production (by fellow countryman and producer Konstantin Kersting) runs paradoxically to its lyrical influences. “'Scream' is about realising that you’re at a low point, and trying to overcome adversity, even if it’s hard and even if it’s painful,” shares IVEY.