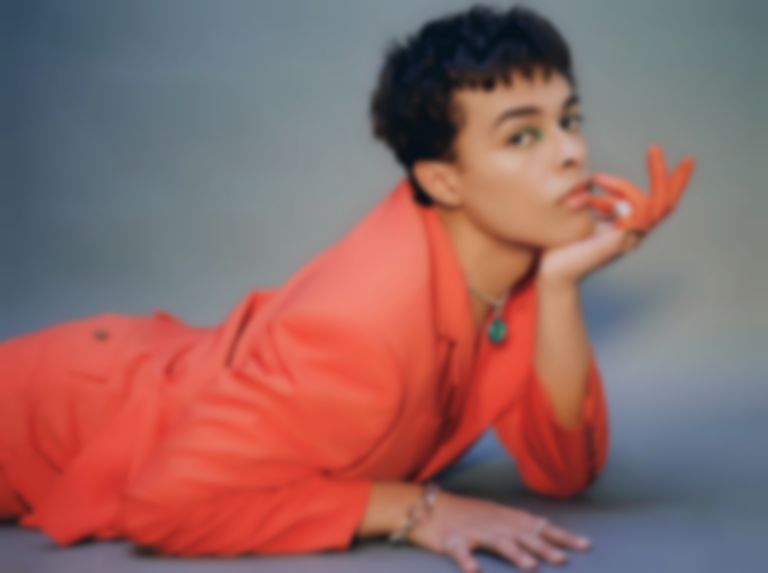 Photo by Harshvardhan Shah
Song Of The Day

Rising singer/songwriter and producer Isaac Dunbar adds to his latest string of alt-pop singles with the lavish, society-slamming synths of “comme des garçons (like the boys)”.

“I wrote the song when I was 15” Dunbar explains, “it’s from the perspective of me talking to people in my life who want me to act masculine – family members [and] kids at school.” “It’s a huge middle finger to the mindset of being forced to play that type of role in society, which simply doesn’t resonate with who I was born to be.”

The bedroom-based artist has been making music since he was even younger than he is right now, uploading demos and covers to Soundcloud before making his first official release with “freshman year” back in 2018. Since then he’s signed to a major label and dropped his debut EP balloons don’t float here.

It's another exciting chapter for Dunbar's constantly evolving artistry. His sound usually flips between more abstract, experimental-leaning releases such as “onion boy” and “isaac’s insects” or more rampant, upbeat hook-fuelled pop like EP standout “blonde”, this year’s “makeup drawer” and, of course, this latest offering.

Of course there are times these meet in the middle, but Dunbar's writing and production makes its biggest impact when he veers towards these poles.

"comme des garçons (like the boys)" is out now via RCA Records.