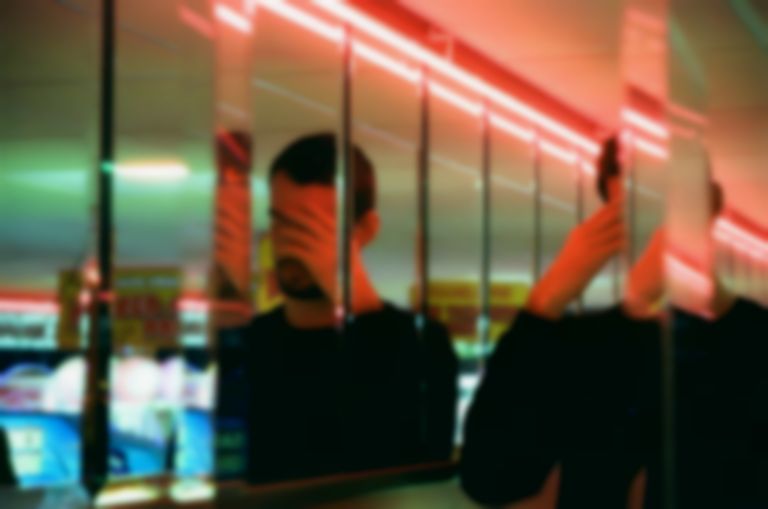 Photo by Kalina Pulit
Song Of The Day

The murky textures of Harry Edwards’ new single “Grow Up” captivates through a heady mix of anxiety and dark abstraction.

After years spent in studios producing for artists among the likes of FKA Twigs, Usher and Rosie Lowe, Harry Edwards worked closely with Paul Epworth, who has since signed him to his label Wolf Tone (Glass Animals, The Horrors). There, the classically trained musician is making an impression with his own solo work.

His new track “Grow Up” is an immersive listen, flitting in and out of uncertain rhythms and jittery ideas. Just as the clarity of his smooth vocals come into focus, the song takes slurred U-turns, walking a bleary-eyed line. As Edwards explains, “The music doesn’t really follow a linear pattern. No sections repeat themselves, which I think was a kind of decision on wanting to break out of certain patterns in life. It was also to further emphasise the abstract nature of dreams and phantasmagoria.”

The accompanying visuals act as part two of a cinematic mini-series, following on from his first outing “Tame”. The new video, directed by Kalina Pulit, is the perfect match for the dark abstraction of Edwards’ music. Pulit’s visuals explore themes isolation, brotherhood and various forms of masculinity. Commenting on this sense of suffocation, Edwards says, “It’s a continued exploration of themes relating to isolation, hopelessness and a sense of being surrounded by other people who are also trapped. It was shot entirely on film which lends itself to the fantastical elements of the project.”

“Grow Up” is out today via Wolf Tone. Find Harry Edwards on Instagram.