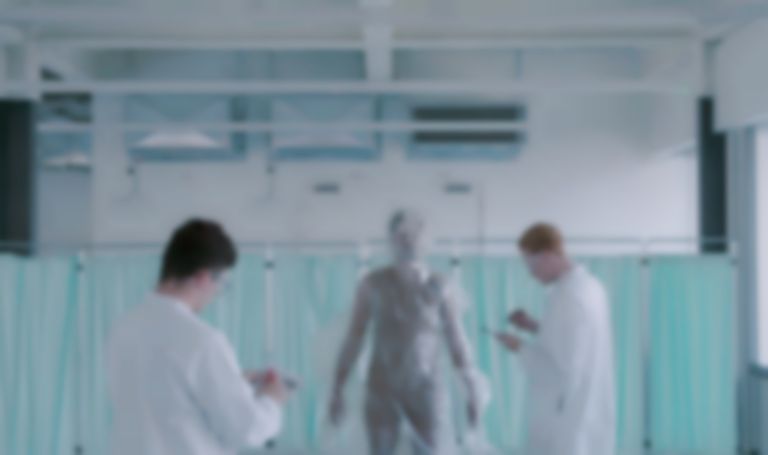 Haich Ber Na refuses to be pigeonholed to one genre on his astounding new offering "Forgetful".

Following on from last month's distorted "Nowhere Like It" single, "Forgetful" sees the London-based artist flex his falsetto vocals over a plethora of interwoven genres.

"Forgetful" begins with screeching synths that sound like a space signal intermission, before plunging into a nostalgic, Gameboy-like melody that oozes with 8-bit charm.

In classic Haich Ber Na fashion, you never know what's around the corner, and this time it's a series of warping melodies that bounce playfully with the beat before plunging into more lo-fi sounds.

"Forgetful" sees Haich Ber Na merge beats and instrumentals that wouldn't sound right anywhere else. But with his confidence to explore and use a plethora of sounds, Haich Ber Na is always up for the challenge, and so far has always succeeded.