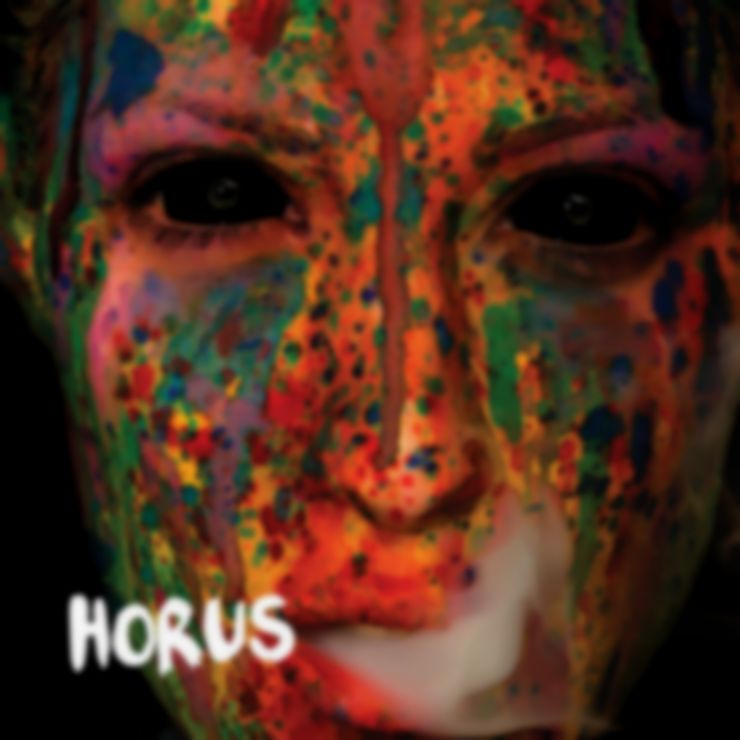 ​Following a string of festival appearances and a number of shows with Pulled Apart By Horses, favoured Black Country noise duo God Damn have unleashed their brand new single, “Horus.”

They signed to One Little Indian at the start of the year and since then - amidst many live appearances - have been working towards the release of their debut album. Well guess what, folks - looks like that time is finally approaching. “Horus” is a precursor to that release, and what a treat it is. With enough raw power to blast a rocket through the moon, this isn’t for the feint of heart.

“Horus”’s commanding energy practically pounds its way past your eardrums and into your consciousness; the combination of potent percussion, a melodic chorus hook, and screeching refrains ensuring this isn’t a sound that’ll be leaving your mind in a hurry. An infectious chorus and seductive swagger work hand-in-hand to keep you captivated as the duo work their magic (which is even more hypnotising to watch than it is to hear). As the track’s filthy riffs flood your system, you’ve never felt more alive.

You’d have been forgiven for thinking that the thunderous two-piece format was bordering on cliche. But there isn’t a single aspect of God Damn’s music that even edges near tired. Full of ferocity, the band’s raging riffs and near-deafening drumbeats will astound before leaving you spellbound and broken on the floor.

“Horus” is set for release on 27 October via One Little Indian.