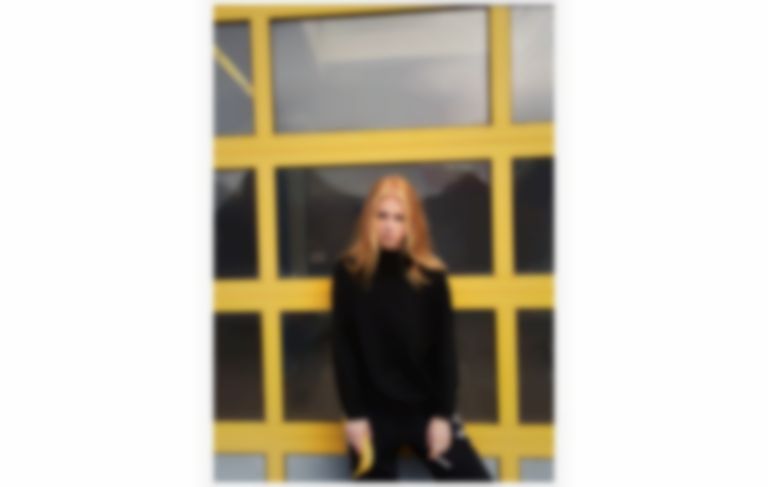 Lily amps up her heart-on-sleeve emotion and fragile fretwork with rich basslines, percussion, and keys - she's more than capable of leaving jaws agape without the extra production, but this fresh side is a gorgeous trip into a new world. The added pace and depth that Lily injects into the mix boosts the innate power in her voice (and there's a lot already) and provides a vibrant backdrop for her lyrics come alive in a whole 'nother way.

"The band element in 'Three Oh Nine' came from it being written when I was feeling small, so I knew it needed to be recorded big," explains Lily. "I wanted to sound less alone."

This new track follows a handful of standalone, self-released cuts and collaborations with local pals Oliver Wilde, Slonk, ThisisDA, and Tamu Massif. Lily also teamed up with New Zealand's Aldous Harding for her recent record Party, which was recorded in Lily's home city.

Lily is due to tour with Siv Jakobsen, Sivu, and Paul Thomas Sanders from next month across "some of the UK's most beautiful venues". Find out full dates and ticket info.