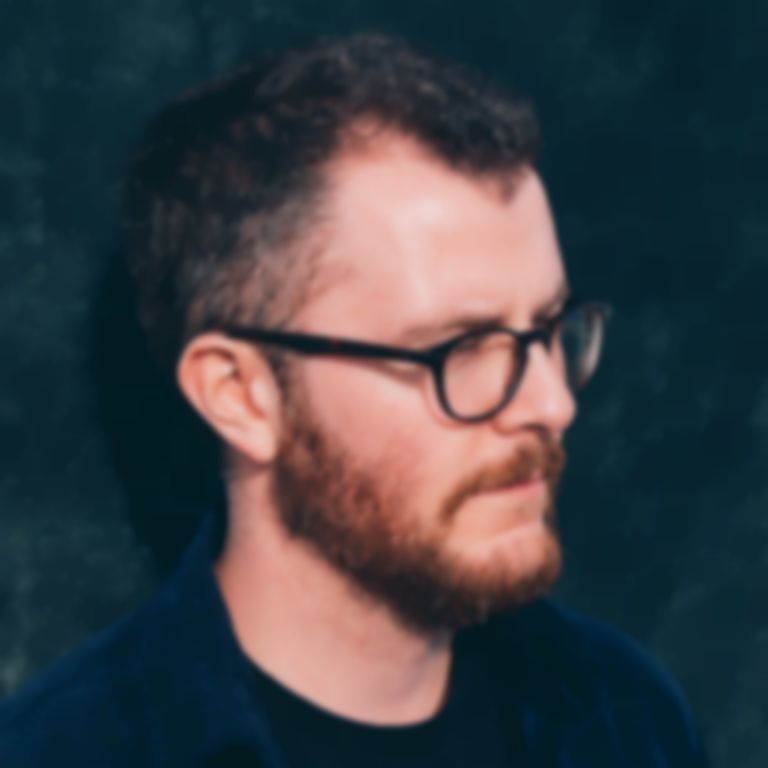 Croydon-based songwriter and producer Drew Jodi has an impressive résumé of engineering credits and now he's stepping out with his first solo release "Coward".

Having worked on projects for the likes of Stormzy, Lianne La Havas and Little Simz, this Londoner knows his way around the studio, so it makes sense that his debut is a polished, self-assured introduction to his artistry.

A tender reflection on loneliness the track captures the pent up frustration and subsequent release when your solitary state leaves you ready to scream. Angular synths, some hefty vocoder and stuttering stabs create a captivating environment for Jodi to let it all out.

Reminiscent of Bon Iver's acclaimed 22, A Million record, Jodi is skilled at pairing muted, intimate vocals with explosions of distortion. Packed with digital anguish "Coward" shows signs of simmering bravery beneath the surface. With its sparse opening, a solitary synth tone Jodi tells us "that’s very telling of the time that the track was written."

Jodi reveals the song poured out "on a day I'd found myself mentally struggling," written in under an hour, with a beat from Sour Sync's Instagram on loop. “There’s a real sense of catharsis when a track comes together that quickly and naturally and you lay yourself bare without pausing for thought," he adds.

Reflecting on his creative process, Jodi continues explaining "the track changed from feeling despondent and isolated to suddenly becoming a huge emotional release with a choir of us screaming... It felt so good to get that out and to so openly share how I was feeling with someone else.”

"Coward" is out now. Find Drew Jodi on Instagram.