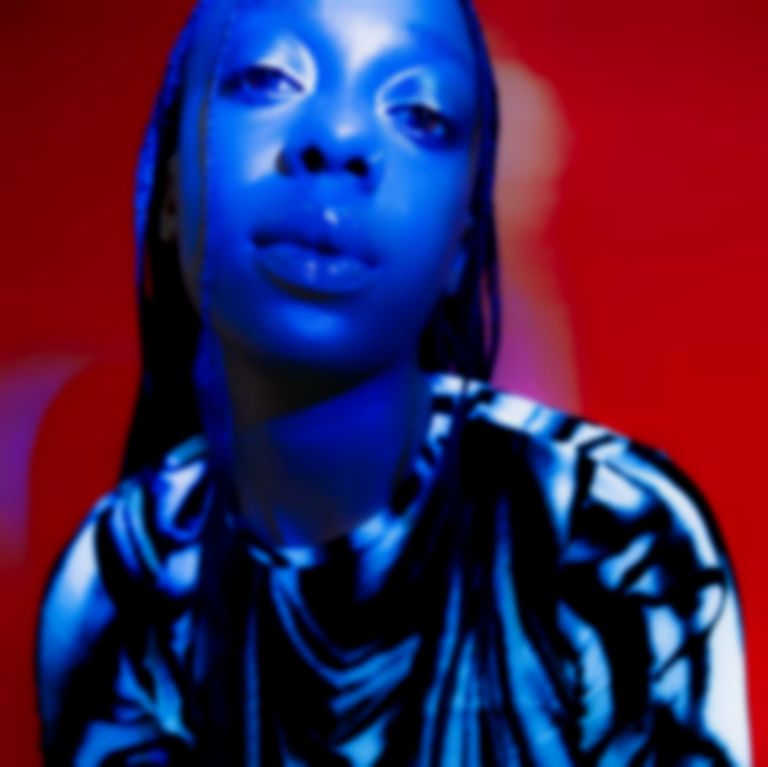 Photo by Laura Baldwinson
Song Of The Day

Previously self-producing from her own bedroom, “RUNNIN” represents the Vancouver-based artist’s first studio venture, with Cayne and Andrew of Big Kill lending their input to a rap-fuelled sequence of synth-showered disorientation, sinister undertones creeping beneath its radar-pulsating framework.

The track is additionally twinned with kaleidoscopic, technicolour-bleeding visuals that nod to nascent cinematic techniques in its vibrant multichromatic depth; a 35mm-shot ocular spell which saw DEBBY FRIDAY co-direct with Ryan Ermacora in Hope, British Columbia. Another such credit for the polymath, with the pair also taking on the video to 2020 single “FATAL”, which earned a Prism Prize nomination.

FRIDAY approached the track and upcoming album, from which it is taken, as an opportunity to explore fresh experimental avenues, a raw creative energy embodied within the song itself. “This new record is about pure expression. I don’t feel like I need to exorcise anything from myself anymore,” she says. “I wanted to push myself in different directions and see what would happen and I think I accomplished what I set out to do. ‘RUNNIN’ is a cheeky song that has DEBBY FRIDAY themes present, but now I’m having so much more fun.”

"RUNNIN" is out now. Find DEBBY FRIDAY on Instagram.