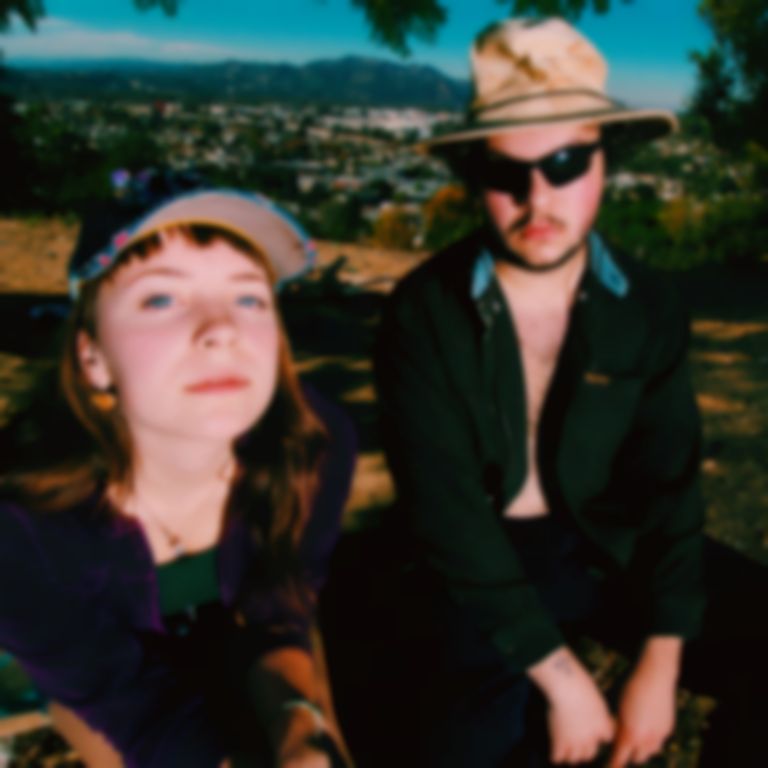 Picture this scene. Sun's out. We're sitting in the park, it's hot, but not too hot, and everyone's remembered to take their allergy meds, so no itchy eyes or runny noses here. Sipping something chilled and bubbly and CRITTER's delectable debut "PFC" is blasting out of a Bluetooth speaker.

Whether anyone actually manages to get poolside or sizzle on the beach this year is anyone's guess, but with "PFC" on your playlist catching some rays in a local grassy patch will feel even better.

While "PFC" is rooted in insecurity, Barnitt quickly flips the narrative deciding "I'm not that pretty, but I'm pretty fucking cool", it's an anthemic and breezy fuck you which is lifted by Weinberg's production.

Meeting on their second day of college what began as just a fun music-making pursuit became their first body of work Have Safe Be Fun, an eclectic and overwhelmingly fun EP that is set for release later in the year.