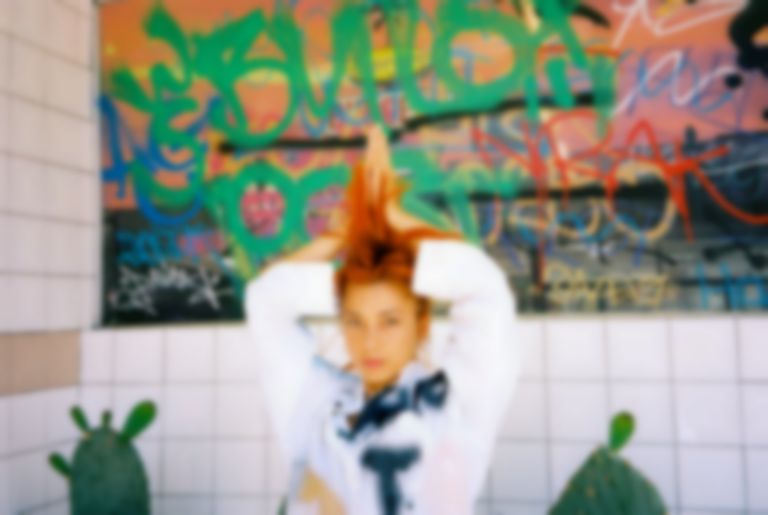 Photo by Daz Cordeux
Song Of The Day

Bold and unapologetic in embracing her eccentricity, Chela is unafraid when it comes to baring her truths. “Heart O’ Hearts” is no exception – the fresh release lifted from her upcoming EP Delivery.

Hitting us with a firm dose of '80s nostalgia – “Heart O’ Hearts” is trickling with tinny, retro synths and interspersed with booming drum fills. The track’s slick production keeps up with Chela's vision and the result is an impeccably crafted anthem.

The song radiates alongside its music video, which was impressively directed, edited, styled, and choreographed by Chela herself. She shows off her polished dance moves as she grooves on a makeshift stage alongside her evil twin, symbolising her battles with her inner demons.

With lyrics that resonate deeper than her ear-worm pop melodies might suggest at a first listen, Chela has built something of a reputation for herself with her past releases. As she reveals, “I wrote this song about inner conflict resolution, the good vs. the evil, the positive voice in one ear reckoning with the negative on the other side. It's a mantra for quieting down the dark side of yourself.”

“Heart O’ Hearts” is out today and Delivery is out 23 October via Minerva Music. Find Chela on Facebook.