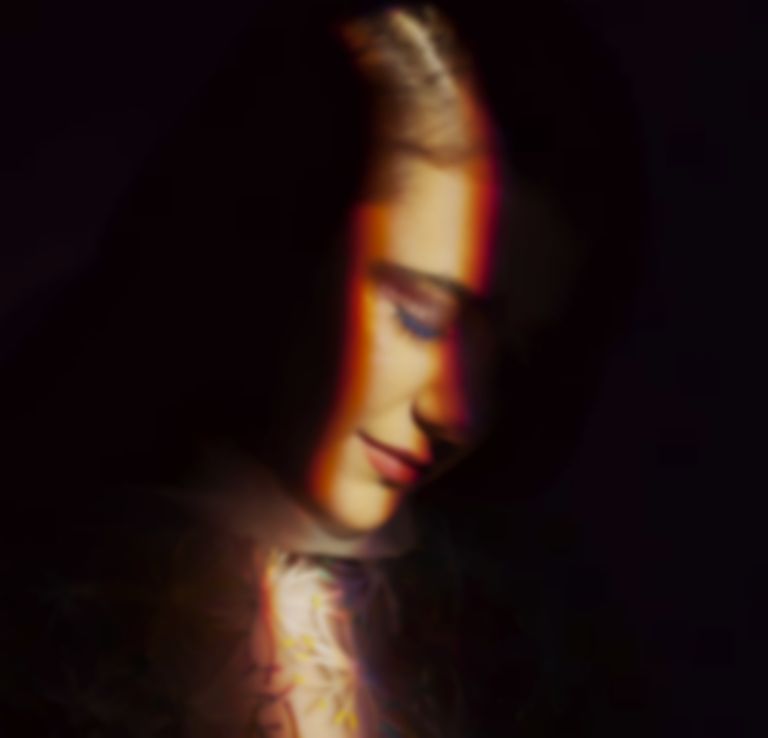 “'Chicago' is about a moment, a moment of craving to escape,” says Camille Christel of her new track. The white noise recordings of an aeroplane's engines match the airy heights of the spacious staccato strings, while the drawn-out, pining cello echoes Christel's yearning for the support and affirmation of exploring a new city, and at once, herself, as she sings in her cool timbre: “Chicago, can I lean on you?”

Christel wrote “Chicago” at 3am on a noisy plane which was just about to land. “I have always found planes to be an in between space, a space where you don’t really belong and you aren’t really anywhere,” she says, “so in these moments and hours I dwelt on every part of my life at the time.

“I wanted the listener to feel like they were in those painful moments of reflection with me and they could feel the track as they listened by adding the harsh background noise of the plane and the haunting yet beautiful sounds of the cello.”

“Chicago” is out now through Dalliance. Find Camille Christel on Instagram.