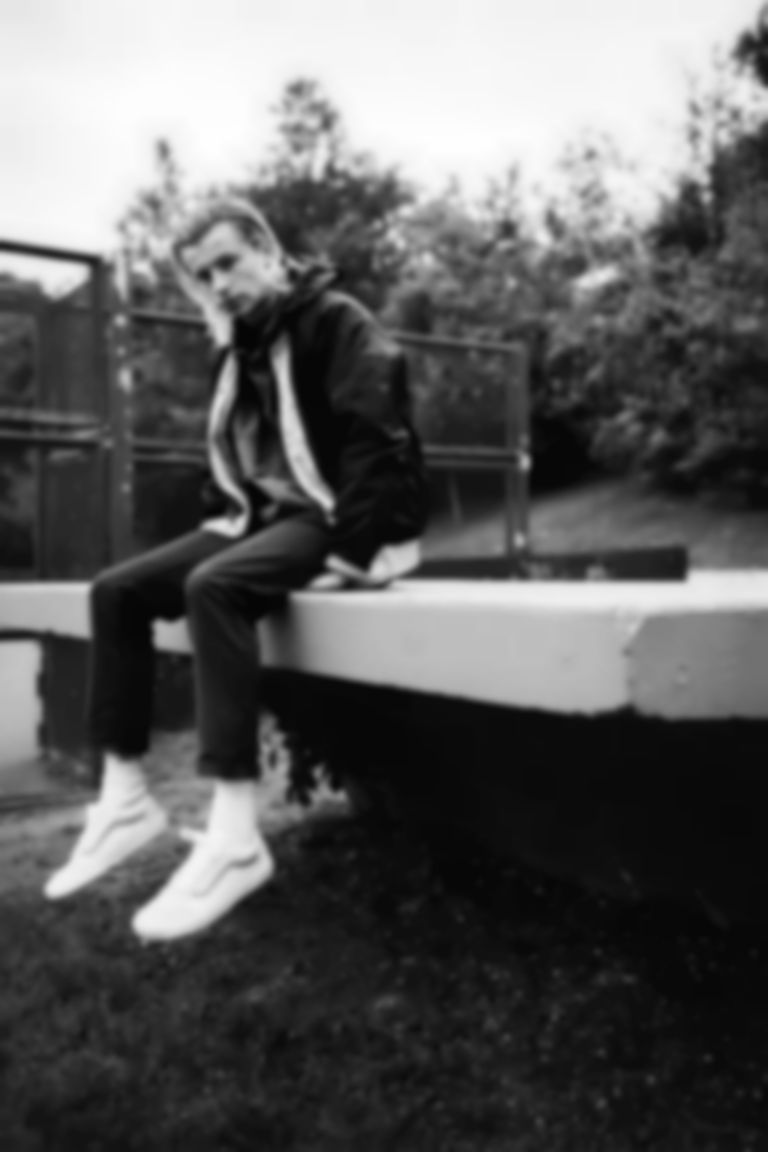 There's probably not too many young Londoners who can lay claim to having talents rooted in rap and contemporary dancing. Nailing a perfect plié out of the mould comes Benny Mails.

Having performed at a high level from an early age - in both break and contemporary dance - Mails set his sights on cracking another art at the age of 15. Perfecting a nervy, pinball speed flow at parties in his native South London, he took his first major public step in late 2016, announcing a first release proper: the blazing "I Blocked My Dealer". The twisting, turning, breakneck speed track quickly garnered the online approval of Jorja Smith and Loyle Carner and - keeping things close to home - this week marks the debut of its accompanying visual, which features a whole cast made up of his crew and relatives.

Mails told i-D about the origins of his feverish new work: ""I Blocked My Dealer" was sparked from crack smoke being blown in me and one of my closest friends faces walking past some guys in Whitechapel," he goes on, "it was grimey, just the idea of it gave me chills and more ideas." From breakdance to bars, Benny Mails is shining a torch on the grit and grime of London as well as anyone in the game right now.

"I Blocked My Dealer" is out now - stream it on Spotify.