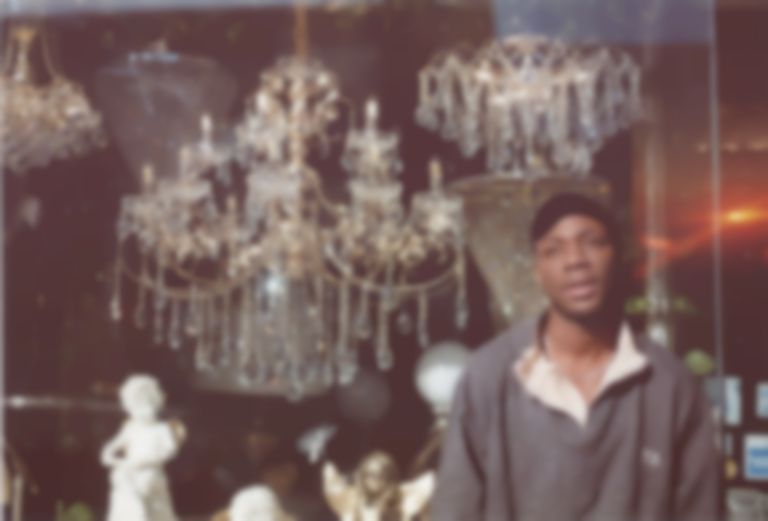 Splitting his time between London and Berlin, BAD WITH PHONES makes music in a shed with his mates and the end result is both impressive and instantly memorable.

With a unique kind of nonchalant delivery, where BAD WITH PHONES half-speaks half-sings the lyrics to the verse whilst a repetitive downbeat riff plays out, "Needles" is a track that sees the artist unveil his deepest frustrations with a relationship that has taken more from him than it has given to him.

The songwriter/producer/food critic finds an effective metaphor with the use of needles as the focus, zooming in on the notion that something so small - a pin-prick - can still scratch, hurt and cause pain as he laments how "you pierced my skin and made me cry" and over time the continued effect can be demoralising.

"'Needles' is about this really sweet girl I used to date who was super cool but also really insecure and wanted me to live in an insecure bubble with her," Explains the artist of the song's creation, continuing "After a while, I was basically ready to move on so I did and came up with the song realising how much the relationship had drained me."

The power of the track comes in how it takes inspiration from a range of genres, whether that be slacker rock, pop, the R&B beats that momentariliy interject into the laidback melodies, and arguably there are even elements of folk simmering within the framework of the track. A clever, warm and ultimately very tender and honest listen.