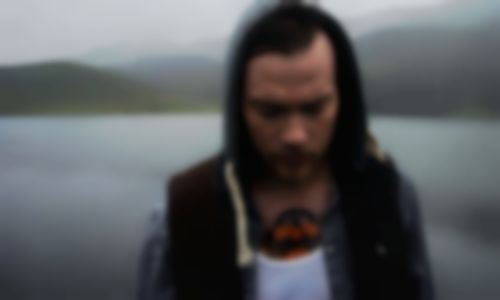 At only twenty years old, Ásgeir Trausti holds the record for the biggest selling debut album in Iceland’s rich and successful musical history.

That record - Dyrd i daudathogn, sung in his native tongue – found Trausti an advocate in John Grant, who set up home in Iceland following an appearance at 2011′s Airwaves festival, and his first introduction to a UK audience came via a support on Grant’s tour back in May.

Pitching an intelligent and complex take on the modern folk sound, Trausti’s music might be grounded in the lineage of his homeland (and his poet father wrote most of the lyrics on Dyrd i daudathogn) but draws heavily from more recent outside influences like James Blake and Bon Iver’s Justin Vernon. It’s an approach that won him four Icelandic Music Awards and a nomination for the Nordic Music Prize.

‘Lupin Intrigue’ find the young Icelandic talent shining out from behind an humming mesh of organic and electronic instrumentation. It’s the B-side to debut single ‘KIng and Cross’, which features lyrics translated by Grant, who’s been helping Trausti prepare an English language version of the record, The Silence, set for an autumn release.

Trausti appears tomorrow night (16 July) at Somerset House in London, supporting fellow Icelanders Of Monsters and Men. ‘King and Cross’ is due for release on 12 August via One Little Indian.

Listen to ‘Lupin Intrigue’ below: