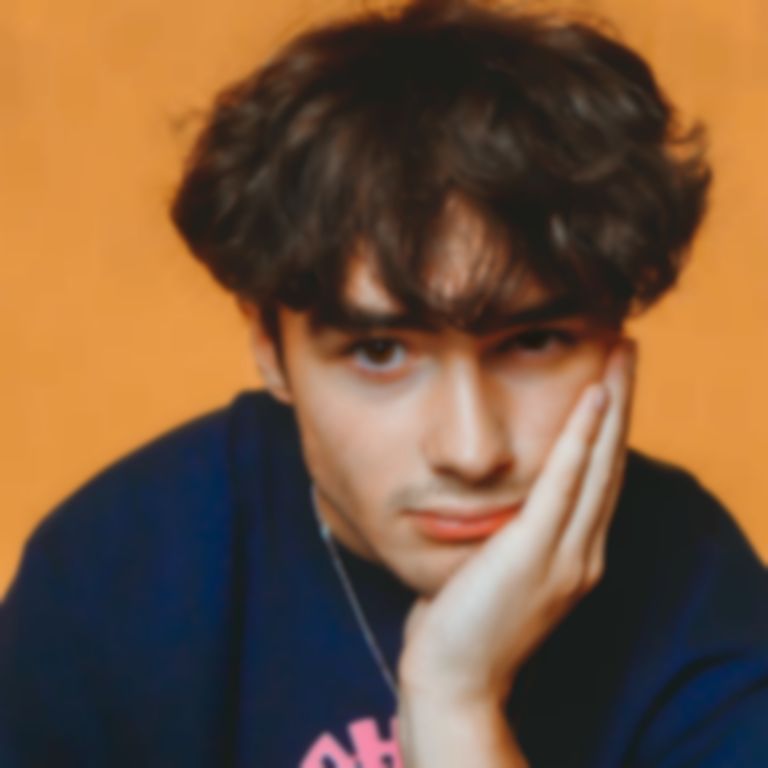 Photo by Blackksocks
Song Of The Day

Contrary to the power in his voice, Alfie Templeman is only 16 years old. Pinned as one of UK’s brightest indie stars, Templeman has been wowing indie revellers since the release of 2018’s Like An Animal. His new single “Used To Love” holds a similar level of wide-eyed charm.

With a sumptuous melody and overall beautiful production, Templeman’s latest offering displays a brand new dimension while still carrying the undeniable allure of previous entries. The accompanying video, directed by Harvey Frost, perfectly visualises the exuberance of the track and Templeman’s fun and fresh-faced persona.

Talking about the process behind making the single, Templeman says: “I had my first writing session with Kid Harpoon in summer 2019. We came up with a really interesting riff and six hours later it was a record named ‘Used To Love’.

“The experience opened my eyes to a whole new dimension of songwriting, how other people approached words and melody. It came together so quickly and effortlessly as we were both on the same page.”

“Used To Love” is a single that leaves you excited for what’s coming next. A feel-good track by an artist with endless amounts of promise.

“Used To Love” is out now via Chess Club Records. Alfie Templeman will support Sports Team in venues across the UK this winter. Tickets can be found here. Find Alfie Templeman on Instagram.