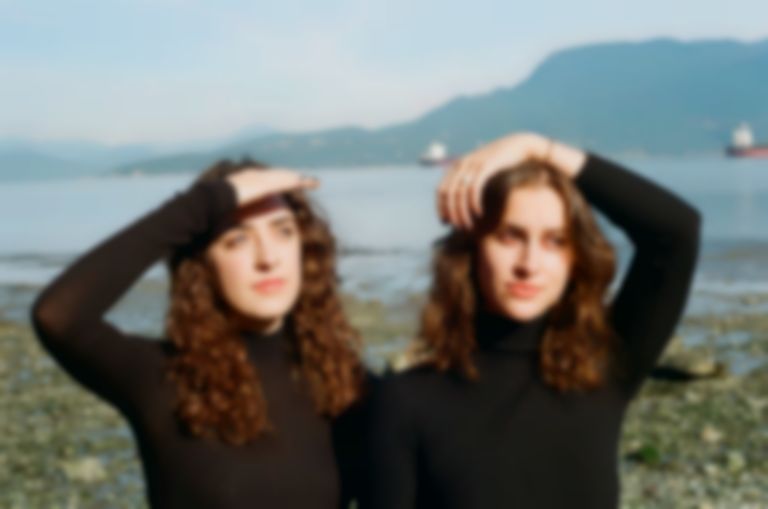 Wynter Bethel and Tessa Mouzourakis, aka Tommy Lefroy, bridge the geographic gulf between their respective LA and London bases through silken, at times angst-frayed, balladry; contributing to a confident strain of songwriting akin to that championed by Phoebe Bridgers and Big Thief.

Burnished with sylvan, finger-plucked acoustic trails and delicate vocal strands, the duo gravitate between untainted tranquillity and momentary bursts of passion, showcasing their twinned range in the process.

Borrowing their name from a partner of Jane Austen, the pair’s literary-nodding project emanated out of an instant connection sparked on an initial meeting in Nashville - a friendship, as fellow house party-frequenters, which blossomed into a potent creative bond; encouraged by Wynter in response to Tessa’s rendition of boygenius’ “Ketchum, ID”.

Penned in tribute to early relationships and a romantic attachment to their northern origins, the track is an example of the artistic pact at the poignant heart of Tommy Lefroy as a unit. The band elaborate upon the shared values behind the single’s creation: “We started writing this song about nostalgia for first loves and the places we grew up—it became this realization that qualities we were drawn to in partners were really just things we were hoping to find in ourselves.”

"Northern Towns" is out now. Find Tommy Lefroy on Instagram.