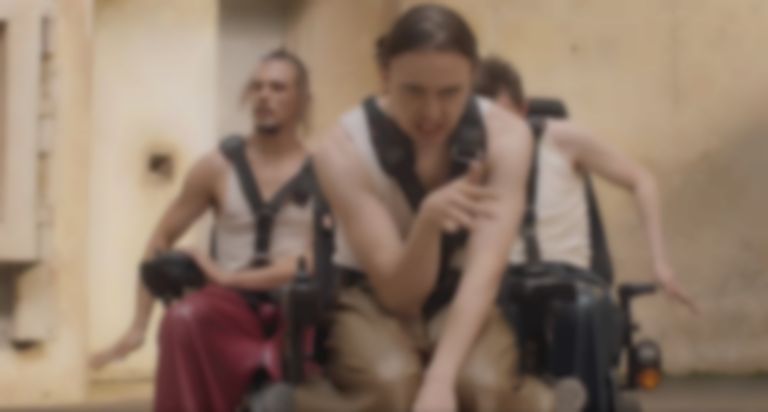 Estonian rapper Tommy Cash follows up a featured slot on Charli XCX's latest mixtape (and an appearance in the "Boys" video) with perhaps the most striking video you're gonna see this year.

It's sorta NSFW but the more disturbing bits of the "Pussy Money Weed" visual are in your head. It feels like something inspired by the unease of watching The Human Centipede or the sheer dread of living life after you sat through A Serbian Film. If you're familiar with Die Antwoord's clips, watching Cash's new video downgrades them to nothing more than 'cute' and 'playful'.

The track's produced by PC Music's A. G. Cook and the video was directed and styled by both Cash and frequent collaborator Anna-Lisa Himma. "You can still be hot even when you are dancing on blades in a deserted zoo on Mars," says Cash.

The release of "Pussy Money Weed" comes alongside the announcement of Cash's biggest headline shows to date, with a full run across Europe and a London show at The Scala. There's a full list over on Songkick.