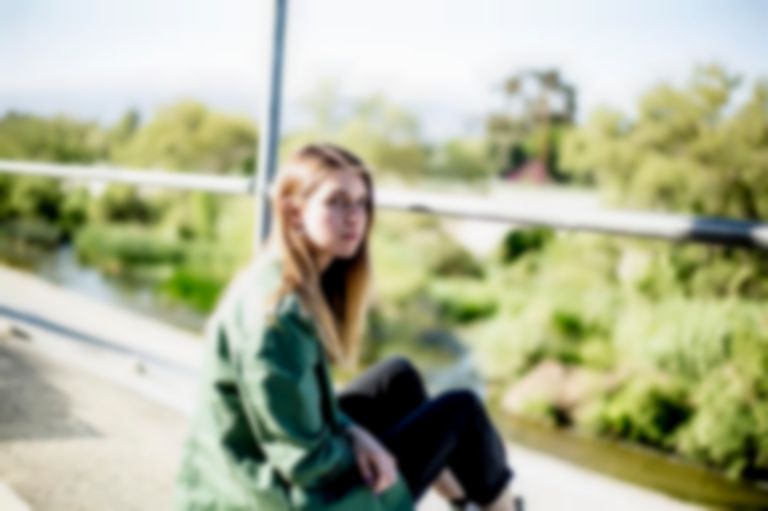 Taken from the Louisville-based artist's upcoming debut album, entitled At Weddings, "Seventeen" is a masterclass in the stripped-back and confessional love song.

It feels cliché to even remark on the maturity of Tomberlin's masterful songwriting, but Sarah Beth Tomberlin's knack for articulating a wisdom far beyond her years is mesmerising. Her lyrics see her deal with everything from isolation and loneliness to that deep-seated feeling of youth where you haven't quite found your way in the world yet.

"Seventeen" is in many ways a delicate song, but that is not to say that it doesn't have depth and fact it is built on its inherent complexity, where Tomberlin's vocals almost work against the twanging guitar riffs, subtly fighting back, enhancing the inner battle that sits at the heart of the song.

Tomberlin finds beauty in the expansiveness of the space that her songs take up, where every lyric, melody and rhythm has its rightful place and is given the room to breach, making her sound both uniquely enriching and utterly spellbinding.

At Weddings will be released on 10 August via Saddle Creek.