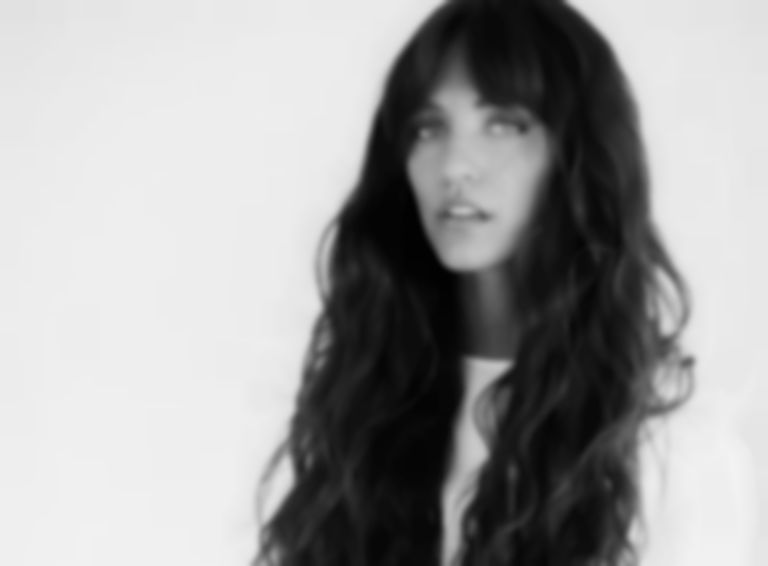 Tishmal, the name of Rachel Brockbank’s solo project, comes from Luiseño, the language of her own Native American heritage.

Meaning “hummingbird”, Tishmal was a name given to Brockbank as she began to make music. It’s apt; the jewel-brightness of her tiny namesake reflects the sheen of her slinky pop.

“Underneath” is her debut release, with lithe, twilit synths and driving beats giving structure to layers of haunting, reverb-drenched vocals. It’s a track that holds both light and darkness in a knife-edge balance, aided by producers Mason Porter (Haarlem, Goldmyth) and Christian Darais (The Brocks).

“We were hanging in the studio and Mason played a short clip of an old idea he had,” Brockbank explains, of how “Underneath” came to be. “Immediately, this picture of moving water and a melody came into my head. I sang it into my phone and then wrote out the rest at home.”

“A lot of times I really struggle with the unknowns that come in life and relationships. ‘Underneath’ is about embracing that uncertainty, understanding it, yelling at it.”

“Underneath” is out 14 November.