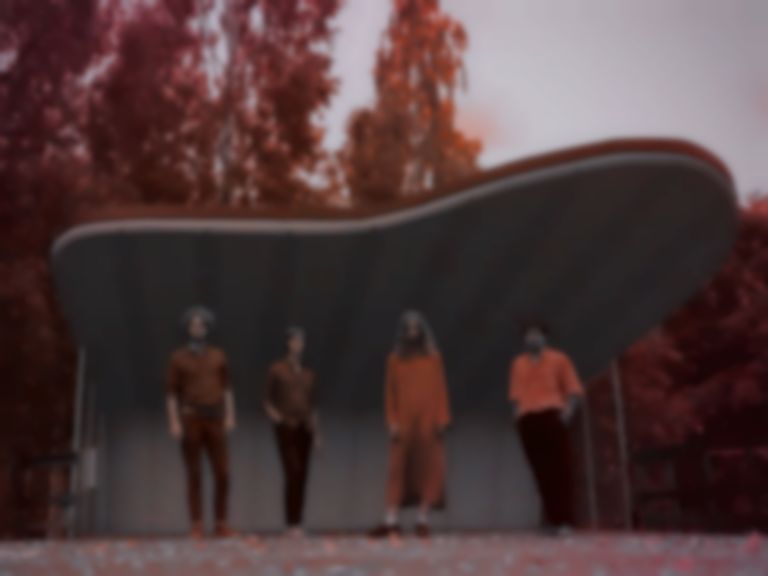 As you might imagine from someone who named their project after a tarot card, Rebecka Rolfart’s The Hanged Man is maybe one of Stockholm’s more theatrical bands, and their new track “Good Dreams” is a perfect example.

Rolfart isn't one of those musicians who views their music as “we go into the studio and jam for a bit and y’know hopefully come up with some ideas and maybe people like them”. Instead, The Hanged Man is a vehicle for big ideas and concepts, with thought put into every inch of the band’s presence in the world. Their new single “Good Dreams” is an example of that, a soaring piece of dream-rock with a video that matches its ambition.

“Good Dreams” is a piece of classical '60s/'70s-inspired psychedelic rock, given a little freshening up and modern smoothness so it sounds comfortable on its feet in today’s world. A song about dreams, it sounds like it’s been recorded from the edge of that world between sleep and consciousness where reality’s lines are malleable.

“Good Dreams” is out now via Dubious Records and their second album is expected next year. Find The Hanged Man on Facebook.