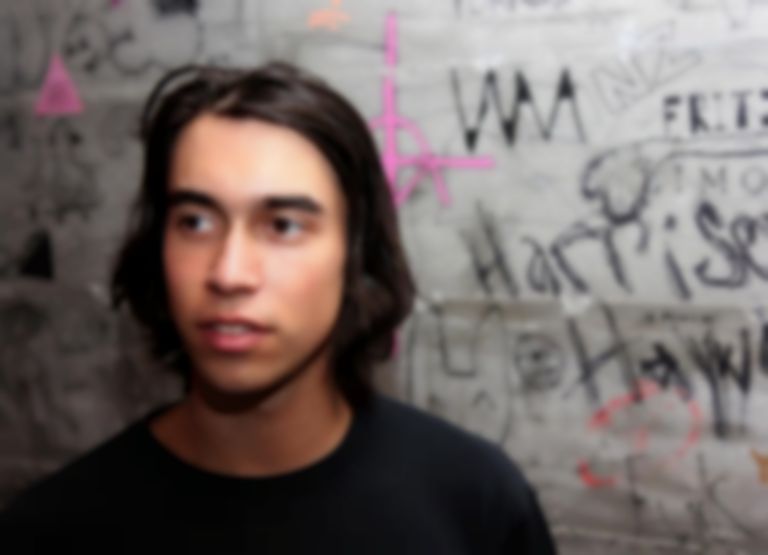 Another week goes by and plenty of new music arrives. Here's our pick of the best new music by emerging acts from the last seven days.

Well, well, well, just when we thought the week had dispelled enough good music, London's genre-eluding quartet Hugh shared "One Of These Days". With dead leaves swirling outside but the track's sunny synths and breezy hip-hop beats circling relentlessly, its timing is arguably slow. We'd have loved this classy little thing soundtracking summer drives or days in the park, but if "One Of These Days" works only to resurrect those fond memories, then so be it.

Colorado duo Sunboy returned last weekend with their poppiest outing to date in "A.B.C.D.N.A." Moving between 60s psych in the verse and space-eyed electropop in the chorus, "A.B.C.D.N.A" hears the band becoming increasingly comfortable and confident with their sound. The track appears on 80N7's forthcoming compilation, released on 27 September.

Lucky Number's Alex G might still in university but he writes music like a weathered old soul. Slacker rock for slumping to lectures, heartbreak rock for long walks home - everything we've heard from him thus far cuts silently like an Elliott Smith record or Kurt Cobain at his most subdued. "Hollow" is another peep into his forthcoming November debut, riddled with crunchy lo-fi riffs and lyrics about the odd emptiness of love.

"Every Night" by Australian soloist Josef Salvat was a song fit for almost every purpose upon its release in late 2013. From long hours spent in the office, pub gatherings and, heck, even as a remedy for sleep, it was an addictive and beautifully simple song that never failed to please. On his latest tracks "Shoot & Run" and now "Open Season", Salvat seems to have enlisted pop guns in prep for his debut EP release next week. "Open Season" might not possess the same comfort blanket for all occasions but it certainly shows off his potential as bigger, bolder pop star. Your Prime is out on Monday.

Lastly, Manchester-via-Brussels producer Oceaán returned with "Grip". A definite development curveball from the mysterious boards man, "Grip" is at first fidgety and disparate before clogging into a frenzy of sharp beats and looped vocals. We're promised a raft of new material from him in the coming months and we're ridiculously excited.