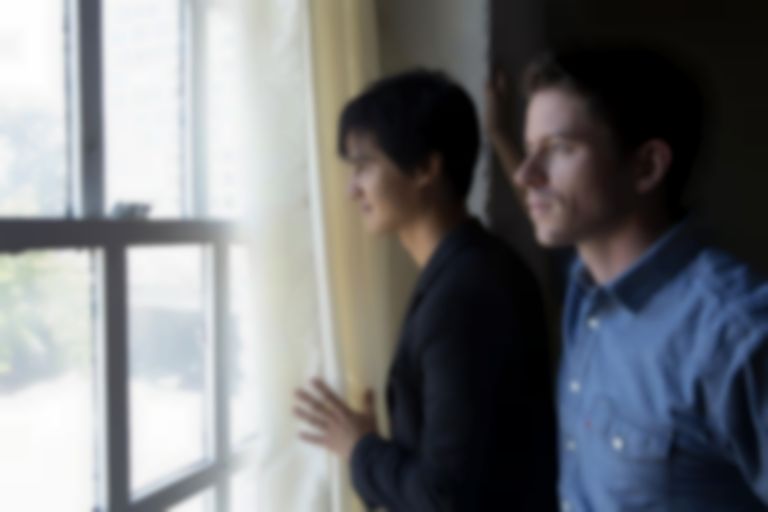 Next week sees the release of Philia: Artists Rise Against Islamophobia, a project aiming to highlight the rise in incidents of bullying, discrimination and hate crimes towards American Muslims.

Featuring the likes of Hamilton Leithauser (covering an Irish standard made famous by Shane McGowan), Mac DeMarco and Heems, the compilation features a mix of new music and cover versions (John Vanderslice takes on Radiohead's "Karma Police") with proceeds going to benefit the work of Unity Productions Foundation, a nationally recognised nonprofit educational organisation that specialises in combating Islamophobia.

San Francisco duo The Dodos have contributed new track "Mirror Fake" to the project; returning to the simple sound that marked the band's earlier work, the song powers along on Logan Kroeber's cyclical drum patterns, while Meric Long agitated, finger-picked guitar shifts the melody back and forth. Harmonies echo, mixing a foreboding melancholy with a sense of hopefulness to be found in the stirring "whoops" which pepper the song.

Philia: Artists Rise Against Islamophobia is out 18 August via Portland's Floating House Recordings. You can pre-order the album now on Bandcamp and as it's for a very good cause we recommend you do that.