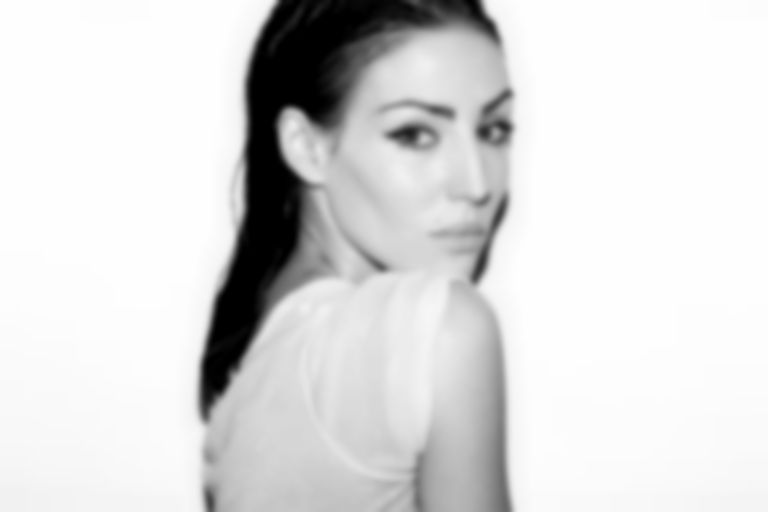 Sophia Somajo is sharing new single "Sapphire" on Best Fit ahead of its release on Thursday.

Somajo has long been a bastion of independence: she wrote, recorded, and produced her impressive debut LP The Laptop Diaries on her own, and forged her own label (Do It Yourself Bitch Productions) to release its follow up That Time I Dug So Deep I Ended Up In China.

“I'm very low maintenance as an artist," Somajo explains. "I do my own videos, my own press shots in my kitchen with my boyfriend... most people would say you can't be an artist if you don't want to be the centre of attention, but I make songs and that comes very naturally to me.”

Speaking about the new single, Somajo adds: “It's about chasing after something that you know you cannot get. About building someone up to be something they aren't. I have been digging after this jewel for so many years. My fingers are bleeding and my heart is tired. With this song I am letting him know that I am letting him go.”

"Sapphire" welds gigantic, infectious melodies with industrial-tinged synths to create a bewitching pop fusion, with powerful beats and cyclic ostinatos adding a bold sense of rhythm. It's got darkness for sure, but it's more about catharsis than wallowing in shadows, with a focus on strong pop statements and singalong hooks - "Sapphire" sees Somajo head off on a soul-cleansing expedition into the light, and we want to follow her every step of the way.

"Sapphire" is out 21 April via Razzia Records as part of AA-side single The Blue Chapter, which also features recent single "Klein Blue". Both tracks will also appear on upcoming EP Freudian Slip Vol. 1.

Listen to "Sapphire" below.