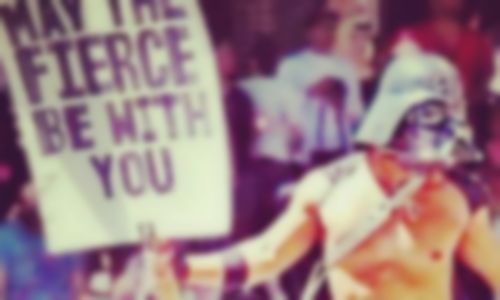 November is already shaping up to be a very exciting month for new music. Here’s our picks of the best songs from the last seven days.

With driving beats, reverb-soaked guitars and heavy-eyed vocals, No Joy’s “Second Spine” made it sound like it was ’91 again. The Montreal shoegazers know a thing or two about crafting dreamy melodies (check out “Hare Tarot Lies”) and while this latest offering is a straighter cut, it’s no less enchanting.

Iceland’s Ásgeir has already made waves in his home country, and “Torrent” is another tempest waiting to hit foreign shores. Much like Justin Vernon of Bon Iver, the pull with Ásgeir is the way he manipulates his voice to become a new instrument. It’s especially apparent on this track, using billowing vocals to lift a marble piano above roll-snap rhythms.

Although we know next-to-nothing about Álauda, we know “Falling Star” is one of the most arresting debuts of late. Sounding like an unreleased Warpaint song, “Falling Star” is multi-layered, atmospheric and oddly catchy. Morphing from one structure to the next, it leaves you second-guessing it’s every move. We can only hope another release will follow shortly.

Another mysterious act popped up on our radar this week, this time in the form of Tabloid. Overlooking the seismic seizure that is their tumblr , “Voyeur” is quick-fire techno-pop, counterbalanced with witch house wobbles and polished vocal. A nice surprise.

Stealing the crown for best hook was IYES with “‘Til Infinity”. Dazzling synths, liquorice boy/girl vocals and lucid melodies scramble for an explosive chorus that will leave you panting for another listen. The Brighton duo have been quiet for the past few months, but have more than made up for their silence with this new song.

Listen to our selection of the week’s best tracks below: