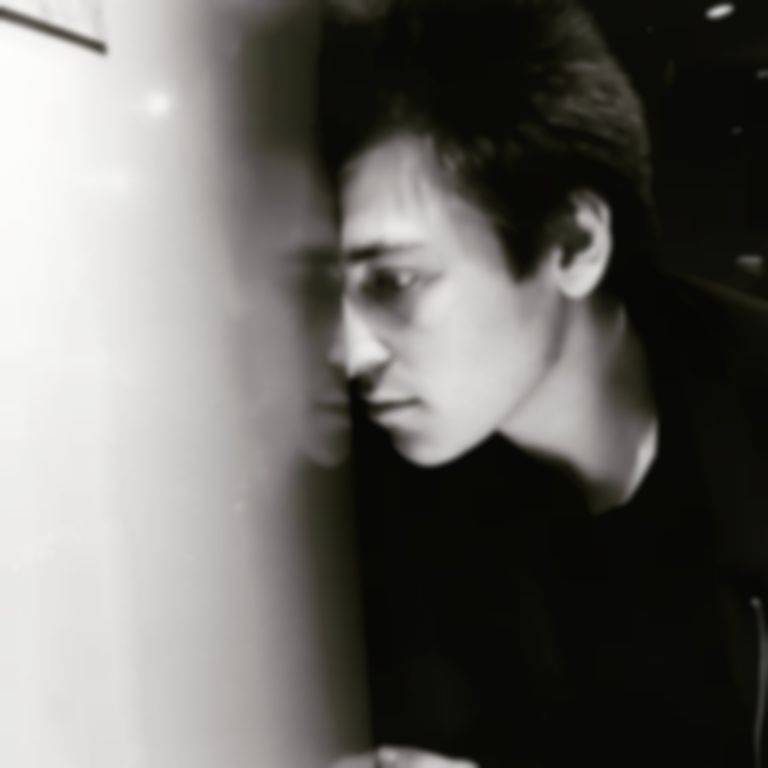 Slonk cranks up his haggard pop vibes on uniquely euphoric number "Guarantee", a new song from his upcoming as-yet-untitled record.

Slonk, who's recently been on tour with fellow Bristolian Fenne Lily, gaffer tapes found sounds, rattlesnake drums, sinewy strands of vocals and harmonies, bass, and guitars, strings, and the kitchen sink into one loveable bundle of emotion. Just like last year's "We're Both Going To Be Fine", it's a totally undefineable brouhaha full of contrasting hallmarks of disparate genres and moods: you'll find DIY bedroom pop, happiness, punk grit, sadness, country-western, love, indie, heartache, folk, and much more besides.

While it's tricky to pin down one label, it's an earnest nugget of maximalist lo-fi that slots seamlessly into Slonk's moreishly ragged canon.

Slonk is following up last month's split EP with Flat Rufus, January's split release with Cagework, and his I'm Losing My Mind On The Outside Of Everything EP, which arrived in December. There's an album on the way at some point this year, but you'll have to stay tuned for more on that.

Slonk plays a Breakfast Records show at Bristol's White Rabbit on 12 May, and is confirmed for the city's Dot To Dot Festival on 26 May.

"Guarantee" is released on 4 May.