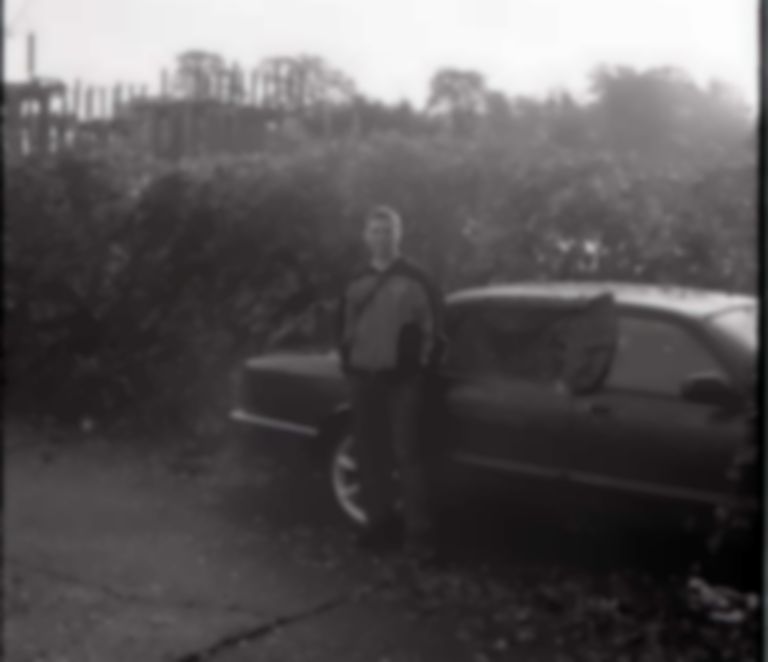 On his new track “Keep The Light Inside The House”, Saint Jude kicks into deep euphoria with hazy melodics and gritty Reebok-scuffing drums.

The burgeoning producer's cited influences of Four Tet, Floating Points and Jamie xx are very telling in this club-inspired track. Having previously gone under his full name Jude Woodhead, he switched to his new alias Saint Jude last year, bringing his own vocals to the fore to create a blend of genres lost somewhere between indie and post-club electronica.

“It might be slightly based on scenes in the film Mirror by Andrei Tarkovsky that I watched the night before and I think some of that film's imagery crept into the lyrics,” he says. “Lyrics are the thing I find the hardest to write and I never really think my lyrics are good enough, but with this tune I left them exactly as they were when I first sung them.”

The influence of the film's use of an unpredictable series of striking, oneiric clips is telling in both Saint Jude’s dreamy melody and the video. The visuals paints a seemingly dark, dystopian world only lit by church candles, dancefloor lights, and Saint Jude’s positive calls for strength, constantly flashing between the series of imagery to create a very powerful tone. Its timing couldn’t be better in reflecting a completely unique and unnerving period, where keeping those lights on and keeping the faith is essential, as is finding light in isolation.

At only 20, having released a massive introductory EP titled Saint Jude last year, it’s very exciting to see what the versatile producer can bring with all this extra time at home.

"Keep The Light Inside The House" is out today via Slow Dance. Find Saint Jude on Facebook.