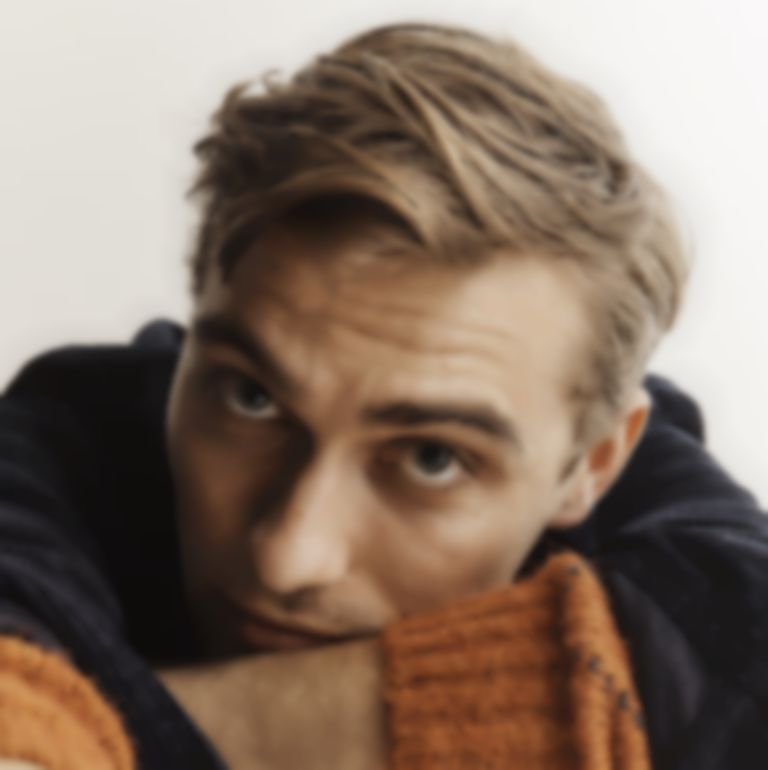 His first single of the year, Rhys Lewis returns with touching new single “When Was The Last Time?”

A thoughtful, astute tone has always run though Rhys Lewis’ output, yet his latest release “When Was The Last Time?” feels like he’s elevated his writing style, perfectly capturing the quiet sadness of a relationship concluding. Accompanied by a touching music video - directed by Anna Calvi and Frank Turner collaborator Mike Baldwin - viewers glimpse into the final throes of various couples, with a washed out colour palette enhancing the muted agony for all involved.

In previous tracks such as the playful “Things You Can’t Change”, Lewis offers lightweight observations on lovers’ behaviour and attitude, yet on “When Was The Last Time?” he presents his writing confidently, making the narrative all the more heart-wrenching. It reaches a similar relatable anguish as the grievous “No Right To Love You”, a previous stand-out.

Delivering a steady output of music to his growing audience whilst cultivating his sound though live performance and collaboration, Rhys brings a more sophisticated direction to 2020 and hints to the style of his ever-elusive debut.

“This song tries to acknowledge and explore the distance that grows between two people in a relationships, the unspoken truth that it’s over and the moment it’s confronted,” Lewis notes of his new single. “Paradoxically, we often put off calling it time in relationships because we don’t want to inflict the emotional pain of a break up on someone.

"So we do our best to ignore what’s wrong in the hope that it will go away, but more often than not it doesn’t. Hiding from it only serves to drag out the pain and delay the inevitable.”

“When Was The Last Time?” is available now via Universal Music. Find Rhys Lewis on Facebook.