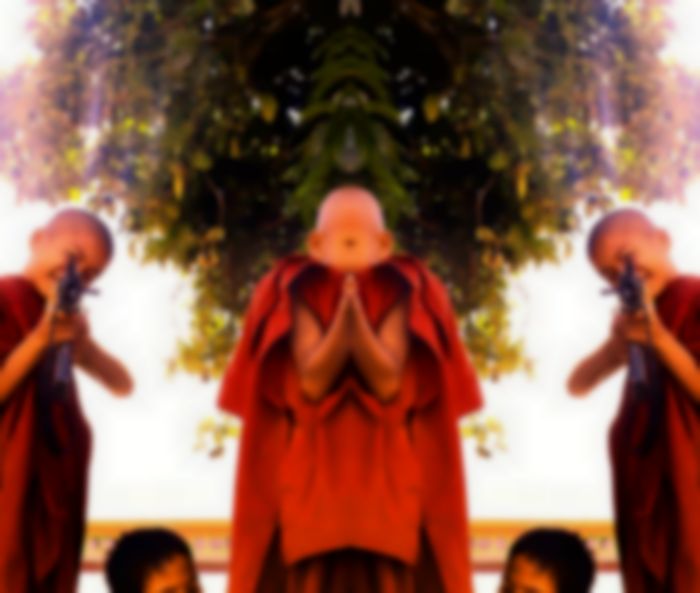 Electronic producer Sam Slater speaks to your heart, body and brain with his new track “Gold Held Over (for Al Summers)”.

Slater travelled from Berlin – his base – through ex-Yugoslavia, Slovenia, Croatia and finally Myanmar to collect sounds of life going ahead in a place scared by war and civil unrest. “Gold Held Over (for Al Summers)” is the second track from his debut, and it is based on recording captured in the mountains of Myanmar, namely sounds of 14-year-old Burmese boys hammering gold and of a woman singing at a fertility festival.

The track, with its enchanting polyrhythms and ethereal melodies, is a powerful composition in itself; stories of Slater’s journey add to its magnetic appeal by stimulating the imagination.

Speaking about “Gold Held Over (for Al Summers)”, Slater explains it “hints at Languish Barriers’ softer side, with its organic mechanics in the beats, and sunset ambience elsewhere, set to simple gestures of stolen sounds from Burma [Myanmar]'s newly opened areas.”

Languish Barriers is due out on 10 October via All Female Parliament. It will be available digitally and on 100 custom-made SD cards.

Stream “Gold Held Over (for Al Summers)” below, and then find Slater's upcoming tour dates after.