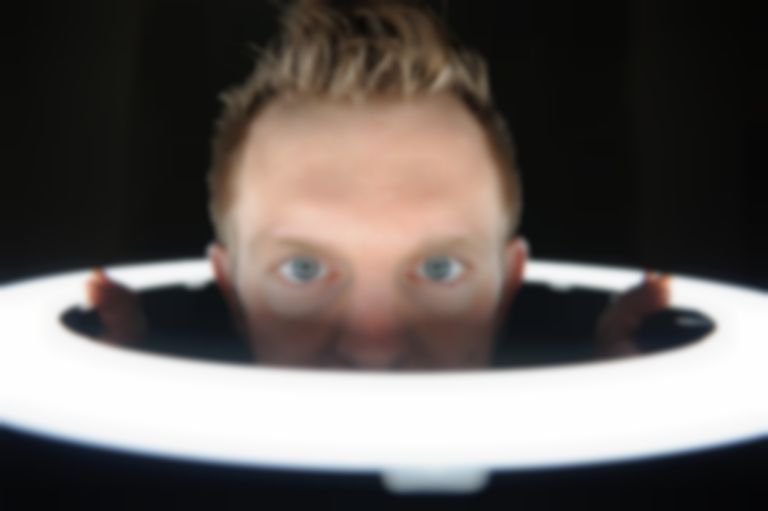 The fourth single to be taken from the Philadelphia outfit’s forthcoming self-titled debut album - to be released this September - Pretend Collective’s “Alphabet City” is a rich trip through hope and sentimentality.

Following in the wake of recent outings “These Harder Days”, “Hello, Lonely Road” and “Higher Than A Flying Cloud Castle Made of White…”, the passion project of multi-instrumentalist and songwriter Mike Reilly is an ambitiously crafted indie rock explosion. Stepping out from behind the kit after years spent tub pummelling for the likes of Hoots & Hellmouth, Ha Ha Tonka and The Spring Standards, as Pretend Collective Reilly is unfurling his wings to engage and invite the listener into his world.

“It took a long time to realise that the way to make the listener feel like a traveller in space is to create musical space for the listener to travel through,” explains Reilly of his vision for the project, and as the newest single shared, “Alphabet City” is certainly that. Thoughtful and imbued with a sentimental streak that could be interpreted as melancholic or hopeful depending on your mood, the track shimmers with rippling keys, understated percussion and wonky synth to create an atmosphere that is endearingly enchanting. Offset with Reilly’s affable vocal, there is a distinctly dreamy 70s undertone.

“An archetypal metropolis glowing above the alfalfa fields on the horizon as the daylight fades - this is Alphabet City. It's the place we imagine when we dream of better things for ourselves and those we love,” shares Mike Reilly of the lyrical intent behind the track. Accompanied by the artfully emotive video by animator Vincent Alexander, it is hard not to be swept into the Pretend Collective world. “This song is a sweet, scattered invitation to seize the moment before it's too late.”

“Alphabet City” is available 15 August by The Giving Groove. The self-titled debut album is released 13 September, with half of all album proceeds going to Nuçi’s Space. Pre-order the album now, and follow Pretend Collective on Facebook.