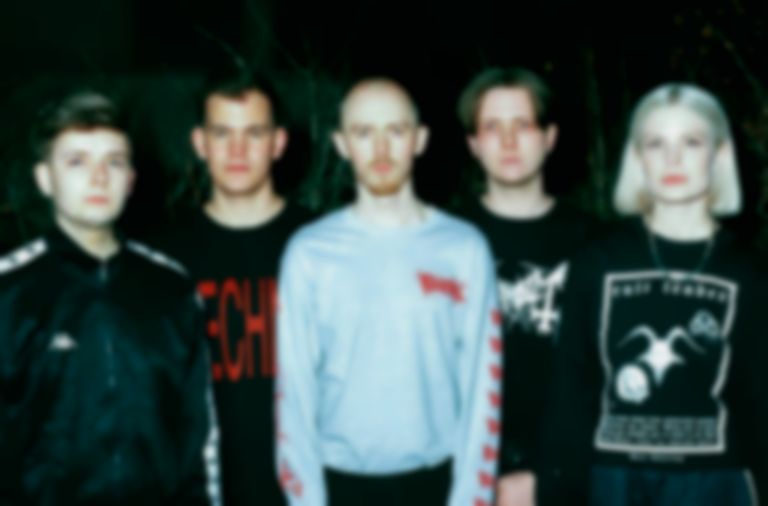 They've been favourites of ours for a while - enhanced by a mighty performance at this year's Trondheim Calling festival - and today Norwegians Ponette are back with a brand new single and video.

"Hours" is Ponette's first single for the Sandvika-based Toothfairy Records, and it finds the band focusing in on hard electronic pop with a real dark heart.

"'Hours' is about a complicated relationship and the hope that the other person will join a world where you can push boundaries together," explains Ponette. "The occasionally repetitive lyrics illustrates many lonely hours, lots of waiting and the hope that something eventually will explode. The music video further explores these feelings and shows how the combination of longing and impatience can result in something destructive, creepy and all-encompassing."

The dark video clip is directed by Marius Aaserud and Ben Olsen Johnsgård, full of grainy images and disorienting strobe lighting. If you look closely enough you can see a cameo appearance by recent Ponette collaborators Hysj.

"Hours" is out via Toothfairy.