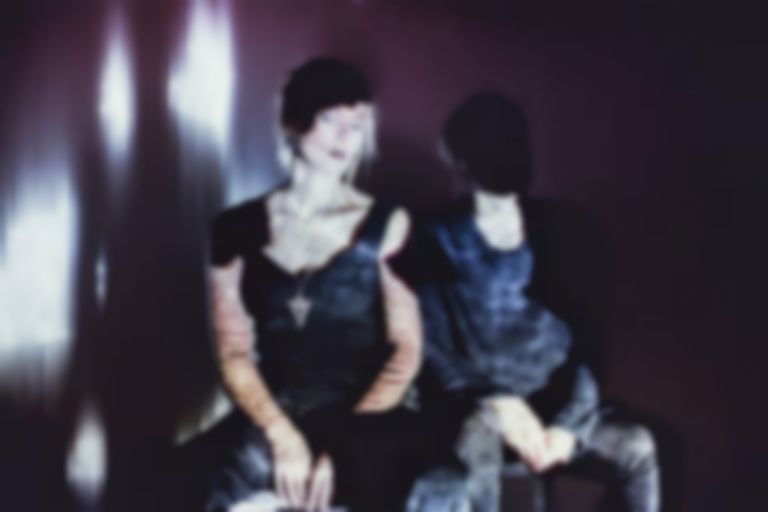 Back in April of 2013, a Finnish duo by the name of Phantom released a track called "Scars". It was championed by The xx and they seemed set for great things. But then misfortune got in the way.

While London's electronic darlings went from strength to strength, Phantom were beset by management, problems, label deals falling through, longterm illness and car crashes. As a result, the album which they should have released four years ago - MMXII - never saw the light of day. Until now.

Singer Hanna Toivonen and electronic producer Tommi Koskinen deserve every bit of success that comes their way. On the track "Dance" you can hear echoes of The xx's polished sound, but what stands out more is the twisted electronic goth pulse which recalls jj - and then gets pulled in an altogether more soulful direction by classically-trained Toivonen's powerful vocal. The scattered beats add an unsettling edge, never allowing a familiar or comforting pattern to emerge. It's a wonderful track and almost worth waiting all this time for.

Of the track, Phantom explain "'Dance' is a song about life’s own prototypes in love, lust and humanity’s paradoxal ideals. Doors in black hallways, a dawn in the pitch black night, a violin march band on the deathbed of a thousand dreams, and the ashes of which new life can be born, the magic and beauty that require pain and compromise but can’t be found when looking for. Dance is a love song for the most obvious hiding under the surface. It is a comfort song for the life-sentenced. It is a calling song, for the risks worth taking."

"Dance" is taken from MMXII, which will be released via Finnish label VILD next month.