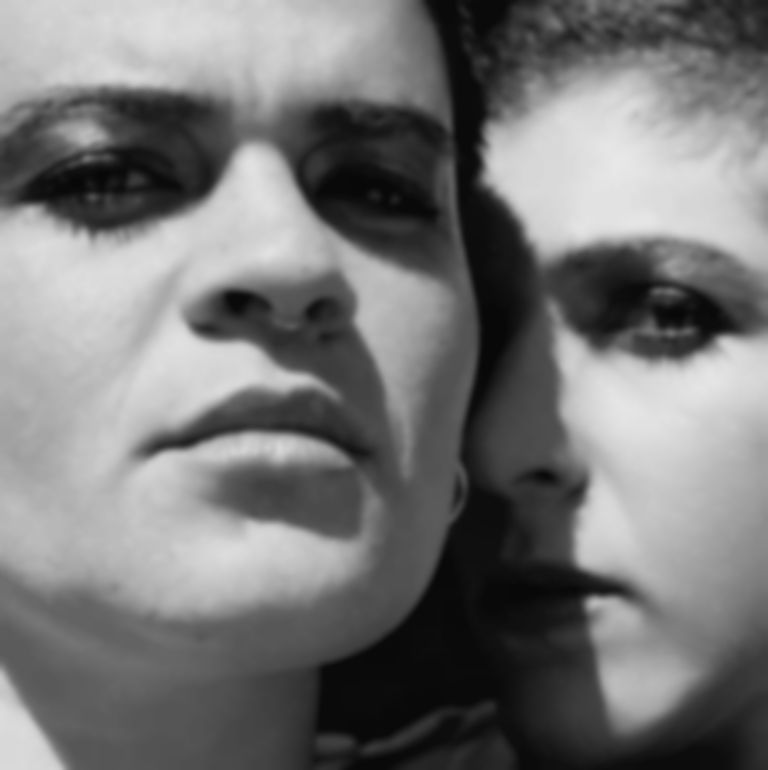 Not ones to rest on their laurels, Brooklyn duo Overcoats follow up recent outing “The Fool” with yet another toe-tapping single in “Leave If You Wanna”.

They may have been AWOL since the release of their 2017 debut album YOUNG, but Overcoats have been making up for their sabbatical as of late by releasing killer bop after killer bop. Hot on the heels of their recent outing “The Fool” - a euphoric late-summer stomper of a track - their latest single “Leave If You Wanna” is similarly a proclamation of self-empowerment.

Once again switching the left-field leanings of earlier work such as “Leave The Light On”, “Leave If You Wanna” continues their dip into a cleaner cut pop. Part of an AA release with the more understated "Keep The Faith", the new single is imbued with warm swathes of synth and bubbling beats, the song recounting a bittersweet retaliation to being left in the lurch and the subsequent turmoil and levelling up that follows.

“Sometimes it’s not worth it just to be right, this is how you lose me and how you win a fight.” The bridge of the song says it all,” share duo Hana and JJ of their latest single. “Righteousness can win a fight but you could lose the person you love. The specific type of fight in the song is one we’ve both had in our lives. It was very easy to get back to that place and tell the story."