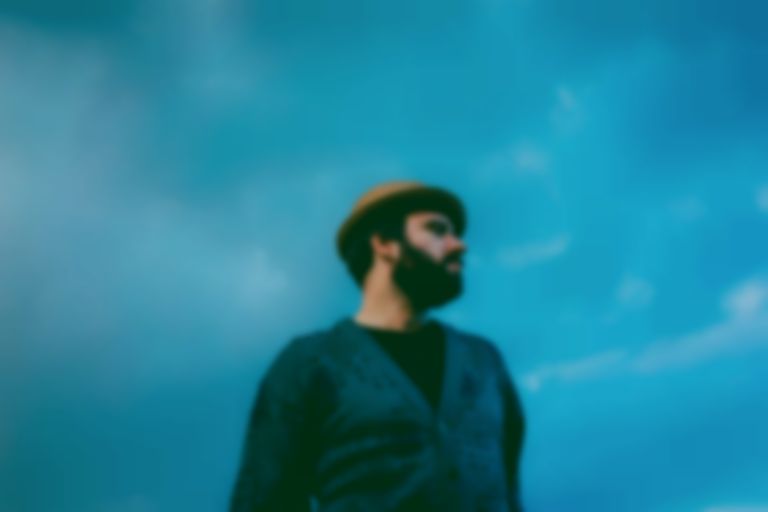 Three years on from releasing Fleas & Diamonds - an album that saw him nominated for the 2017 Northern Irish Music Prize - McConaghy will unveil its full-length follow-up, Modern Ruins, in July. The first single to be taken from that, “White Sun” is a deftly understated effort. Heart-stung and carefully crafted, it melds widescreen ambience and balmy synth arpeggios, while its lyrics explore the past and the mystery of time in subtly emphatic fashion.

Reflecting upon the track, McConaghy said, "'White Sun' is a poem of nothing. Shafts of light on a reservoir. Shafts of sun reddening the gills, burning behind the earlobes, years ago when you were a child. Memories of chips wrapped in obituaries, slices of watermelon dropped in the sand like sopping downturned grins suggest a limited future but then the white sun rises in the morning and anything is possible."

“White Sun” is out today and Modern Ruins is released on 7 July. Find Our Krypton Son on Instagram.