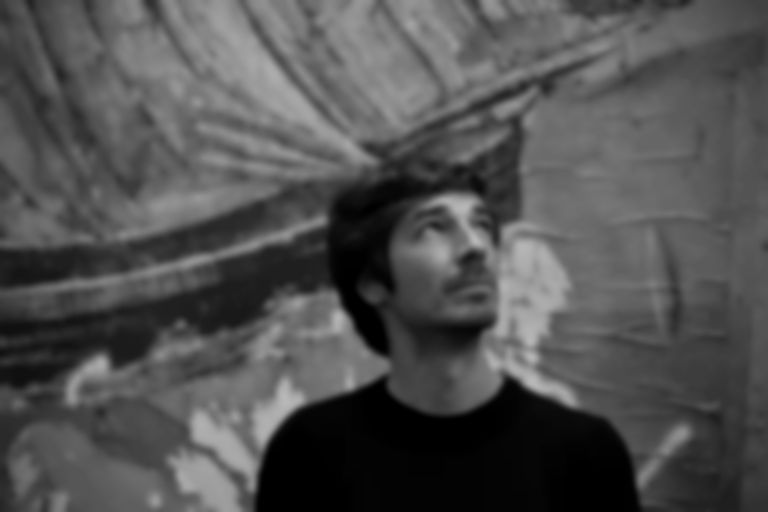 Parisian singer/songwriter Orouni has a habit of leaning on literary greats for inspiration. Previous single "Nora (Naked)" drew on the lead character in Ibsen's A Doll's House, whilst forthcoming release "Son of Mystery" nods to Slim Gaillard, of Kerouac's On The Road.

This reference should come of no surprise to readers of On The Road, as Orouni's name is lifted directly from its pages, and indeed the fictional mouth of Slim Gaillard, who used the term "orooni" liberally in a passage from the text.

The single itself is less heavy-going than Kerouac's opus; clocking in at just over three minutes. It's a jaunty indie-rock effort that showcases exactly why artists such as Keaton Henson and Cate Le Bon have previously booked Orouni as a live opener. "Son of Mystery" reveals his ability to create an atmosphere that's utterly unique in the current climate, tranquil and vigorous in equal measure and almost orchestral in places – flute solo, anyone?

"Son of Mystery" will be available as a bonus track on Partitions, Orouni's upcoming album, due out 19 April.