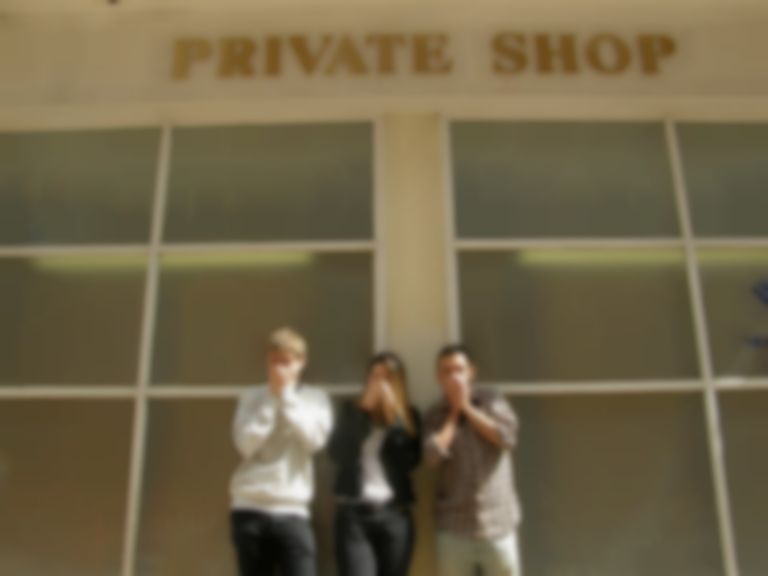 The band’s latest material puts their sharper production on display, as lead scum (a term of endearment in this case) Tom Duggins emits Jarvis Cocker’s (Pulp) wry eye for society’s inanities over a breezy, folk-inflected jaunt.

Sticking to the interpersonal relationship theme of the EP, “Insane Making Behaviour” tosses a spotlight on folks’ predilection to gloss over their instincts on their suitors in favor of the incessant positive imaging that’s par for the course in today’s digital world:

'The idea was that the EP would be our attempt to look at what social media and the Digital Age more generally has done to our relationships. I think there's an astonishing gulf of tone that gets leaped every day thanks to the internet, whereby pretty serious stuff gets handled in the most flippant way imaginable, and so I make a bit of an effort to make sure the songs teeter between stupidity and grave intensity at least once or twice.'