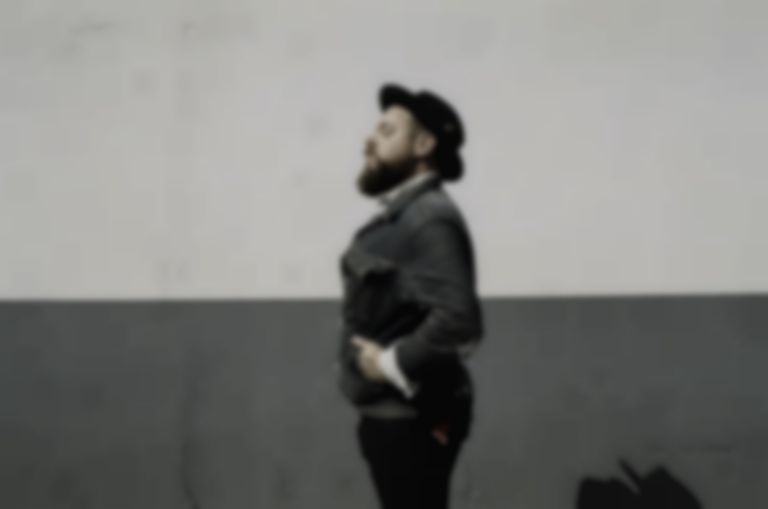 Following two critically acclaimed UK shows, the infectious, soul-driven seven-piece Nathaniel Rateliff & The Night Sweats, are wasting no time in grabbing us all by the scruff of our necks to get jiving to their contagious sound.

Having successfully pleased the crowds, there'll be no stopping Nathaniel Rateliff & The Night Sweats now as they unveil their autumn tour. Having just released the old school prison visuals for "S.O.B", there's no doubt that the soul saints will send us all into a contagious swirl of 'woahs' and 'ooh-ahhs' upon their return to the UK this September.

The tour will follow the release of their debut self-titled album, due August 21 via Stax and Caroline International.

Watch the Blues Brothers-themed video for "S.O.B." below. Their tour dates are afterwards.