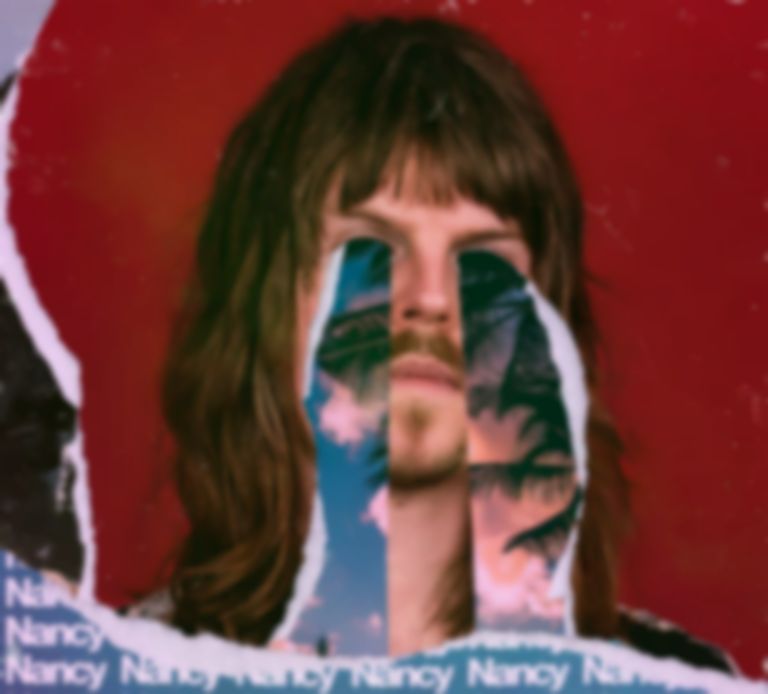 “Call Me On Your Telephone” is the first single release from Brighton artist NANCY's upcoming EP Happy Oddities, out this summer. NANCY offers up an in-your-face bop saturated with playful guitars, hectic drums, and to-the-point vocals, all perfectly intertwining into an amalgamation of adventurous production filled with psychedelia.

“‘Call Me On Your Telephone’ is a personal ode to new wave, and the genius of Bowie and David Byrne,” says NANCY. “Like me, it’s chaotic, shambolic and fuckin’ bonkers. A song written in isolation for the isolated. Stay weird.”

Nancy · Call Me On Your Telephone

He adds, “Some days I can’t decide if humanity is in decline, or if Twitter has just enabled me to know all the pain and sorrow in the world that has always been there. Maybe it’s a mixture of both... Either way, it’s hard to know what to do with these emotions sometimes so I choose to write songs. On occasion, they come out self-assured and purposeful, other times they come out like ‘Call Me On Your Telephone’. A mash-up of joyful sorrow, fearless and unapologetic in its wonkiness.

“A musical homage to some of my favourite artists (Scary Monsters era Bowie, Talking Heads, Devo), a lyrical Jackson Pollock of conflicting emotions. Also, it has a fucking cowbell on it. People aren’t doing this enough. So allow me to ring in the renaissance (With a cowbell obviously).”

Released as a double-A side with the spellbinding “Hangin’ On For Dear Life”, Nancy’s “Call Me On Your Telephone” is out today via B3SCI Records.