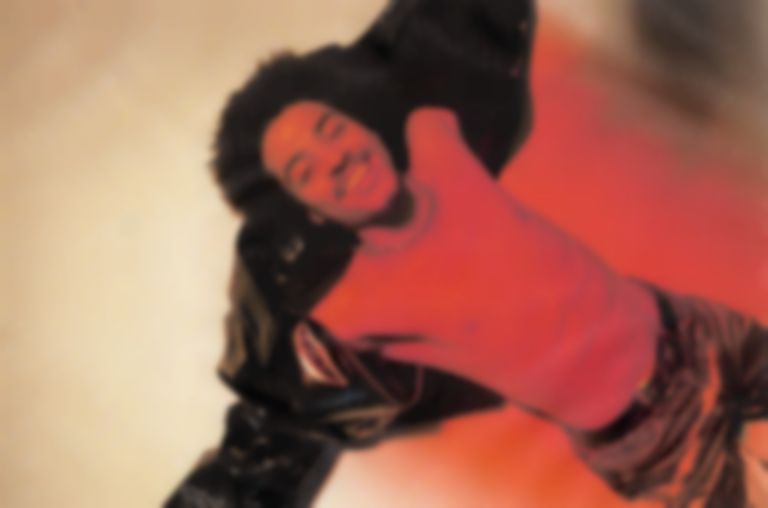 Formidably combining the stadium-filling basslines of '80s rock with the fierce rap-punk of today, Mrley’s “So Much To Say” is a distorted patchwork of heavy soundscapes.

After breaking out last month with his raucous debut single, “My Side Of London”, Mrley continues his trajectory of being equally as cutting in tone.

An insight into the nostalgia of '90s punk and counterculture, "So Much To Say" is fuelled by sharp lyrics that bites out at the listener, confrontationally screaming “heard you got something to say / well, who are you now?” in a way that reflects how he has been silenced in the past. With a video inspired by Channel 4’s cult-classic The Word, the track aims to push the boundaries - Mrley has got a lot to say, and he refuses to be silenced.

“So Much To Say” approaches in disguise; a trap beat dominates the sound before the ‘80s guitars influence bursts into play. The two sounds merge brilliantly, with the steady beat serving as a perfect backbone to a euphoric Guns ‘N’ Roses-like guitar solo.

The unconventional pairing of genres only serves to prove Mrley’s musicality. Growing up in an environment where heavy music was considered “music for white people” in his predominantly black school, Mrley initially pursued a career in grime, before deciding to experiment with a rock sound over lockdown.

Serving as a taste to his debut EP Love You London – produced and performed by Mrley - the project is shaping up to be the work of a punk visionary. In pairing his grime roots with a selection of rock subgenres, Mrley is not only hinting at the future of punk but the black roots of rock altogether.

“It’s special to me as it contributes to the progression of music," shares Mrley of the single. "I managed to take a trap 808 completely out of context by using it in punk! It pays tribute to today’s rap music whilst even hinting at the 80s rock sound but somehow it remains punk.”

"So Much To Say" is out now, with the debut EP Love You London set for release on 15 October. Find Mrley on Instagram.