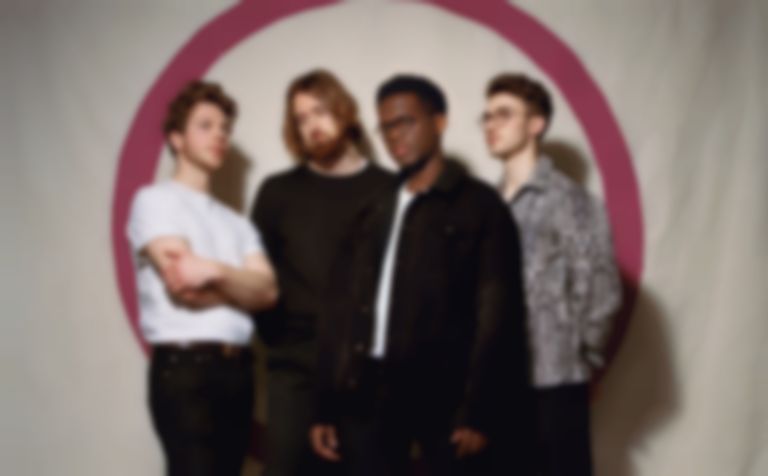 Returning after a period of hush folowing their surprise smash "Smoke", the former Maggie Rogers tourmates have crafted an immersive mash of softly parasitic hooks and choruses ready to lift festival spirits. It's a bittersweet oeuvre that yearns with every silvery twang of guitar, but there's an innate oomph in Jim Rubaduka's voice that can make you ready to fight anything that comes your way. A powerful return.

"Night" is produced by Jim Abbiss (Bombay Bicycle Club, Arctic Monkeys) and serves as the first taste of the band's debut EP, Talking In Circles. The short-player comes after spending an "intense" eight months holed up in a village away from the hustle and bustle of city life - it's here that new music and sonic territories were formed by the foursome, and "Night" is just one side of these sessions.

Mosa Wild will play their debut London headline show on 10 April at The Waiting Room.

The Talking In Circles EP is due out summer 2019 via Glassnote.