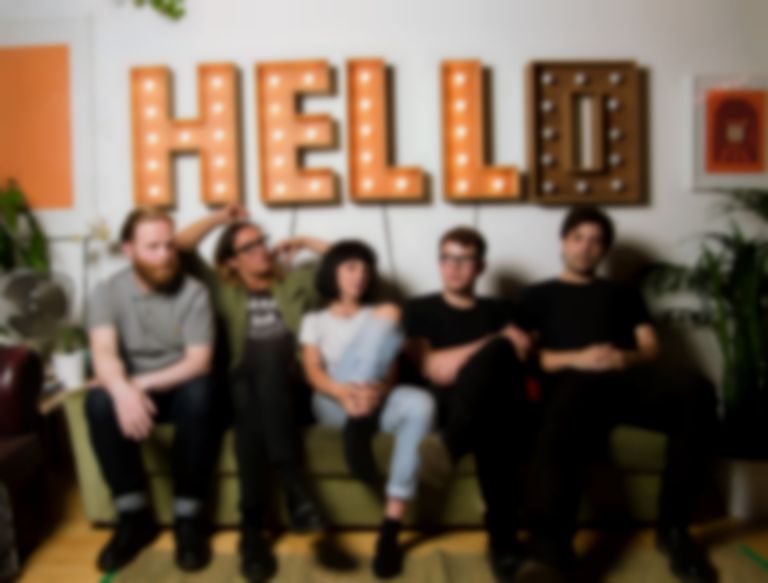 Scuzz-pop five-piece Menace Beach have shared a second track from their imminent EP, and it's as filthy and addictive as they come.

Following the of "Super Transporterreum", "Ghoul Power" takes contagious melodies and drags them kicking through the dirt. The result is a frightfully exciting three minutes of poignant cries and potent refrains vast enough to drown in.

Telling the tale of a pocket-sized, worry-absorbing alien after a few too many parties, Menace Beach are taking a leap into the surreal - and it's hypnotising.

Menace Beach will perform at End Of The Road Festival next month, before playing across Europe and the UK into October.

Stream "Ghoul Power" below, and find the band's forthcoming live dates beneath.