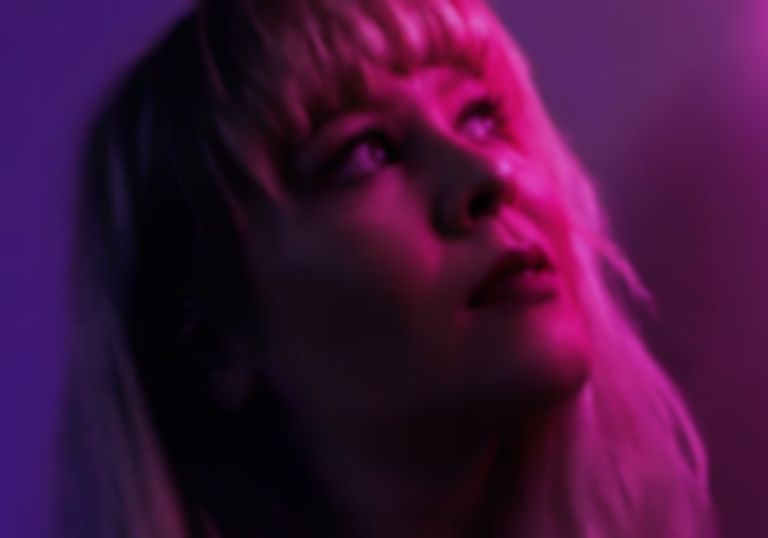 The Yorkshire-born singer – real name Beth Cornell – wrote the bouncy new cut about a topic very close to home, explaining: "It's written about my struggles with depression when at university. I was invited to a party away from home that I couldn't avoid and there I met someone who was like a light in the dark, he made me feel like I could 'go out' again after not wanting to for so long, so this is an ode to him."

On "Go Out", Cornell nods to the influence of several prominent electro/alternative artists on her songwriting, including Dev Hynes (Blood Orange), Metronomy, and Robyn. The track is infectiously joyful and unashamedly hooky, featuring sharp synth chords over a noodling bassline and clattering disco-esque drums. Cornell's vocal pulls to the fore; its rich emotionality allowed to shine in a way sometimes masked on previous releases. Her sweetly anecdotal lyrics feature heartstring-pulling gems such as "We sang 'The Tide Is High' with a bottle of wine in our hands" – an experience that will speak to pretty much anyone's university experience!

"Go Out" follows recent single "My Dude", which saw Cornell take the reins of Litany as a solo project following her parting ways with producer Jake Nicolaides. "My Dude" is currently BBC Radio 1 Introducing's track of the week.