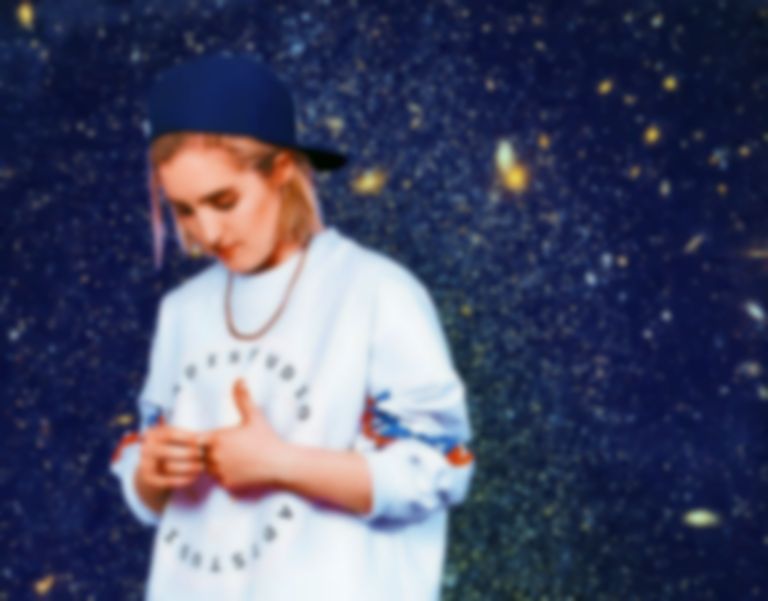 Following on from a debut single as strong as “Touch”, one of the defining songs of 2014 thus far, was never going to be an easy task. The highly intimate, thoughtful lyricism spoke of that irreversible (and unreplicable) bond between former lovers. Timeless is a strange word to use just five months after its release but we’re just gonna go with it.

Much like Tove Lo’s “Habits”, “Just Once” delves into the darker side of heartache. Kill or cure. As the title suggests, Shura ponders whether a one night stand is the answer to her problems: “Just this once, I’m gpnna go get drunk” / “If you get my name wrong I won’t get pissed off” / “I wanna get lost”. The lines delivered with a lingering sense of sadness because, ultimately, nothing really works.