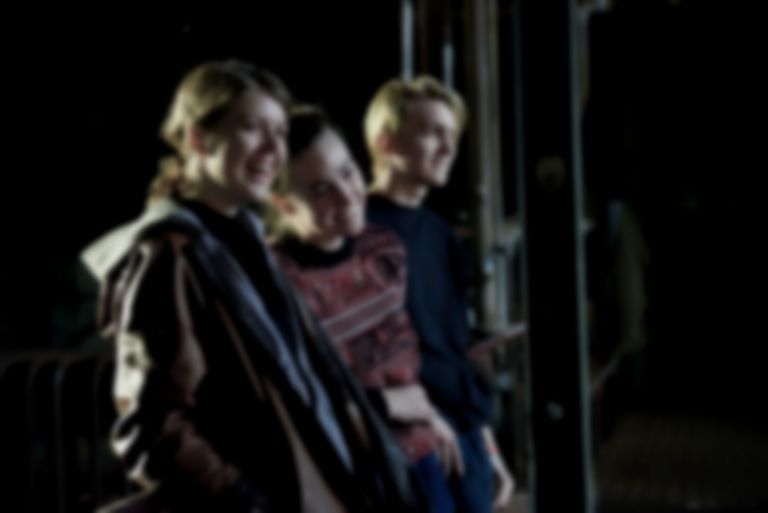 Icelandic experimentalists Samaris are set to release a new album in May, play a string of shows in the coming months, and are premiering a new single called "Lífsins ólgudub" exclusively on Best Fit.

Silkidrangar Sessions is the band's new long-player; it's a reworked version of their 2014 LP, adding "ambient, acoustic and even dub elements", that aims to evoke the hallucinogenic nature of their live performances.

“To try and capture the moments that happen live when we surprise each other and play around with our parts. I guess the main difference between Silkidrangar and the Sessions album lies within the rawness and improvisation that the sessions contain and the speediness with which they were recorded - we deliberately went into the studio with only a very loose idea of what we wanted to come out with. Before recording we'd play them the song once, loosely describe the arrangement and then hit record. The unexpected element, the session player, who has never heard the song and has a completely different feel for it, added that extra thing it needed to make it fresh & unique. We allowed ourselves to play them for as long as needed so a song that used to be 3 minutes is perhaps now 7 or 8.”

"Lífsins ólgudub" is the lead single from the record, and sees the band's typically misty atmospheres punctuated by lolloping, shoulder-shrugging basslines, crunchy offbeats and the tingle of chillblain hooks. The original track can be heard here.

Silkidranger Sessions is due out 25 May on One Little Indian. Silkidrangar originally came out last year, and very deservedly claimed a spot on our Best Fit Fifty Essential Albums Of 2014.

The three-piece are also set to play two new gigs in the US, a show in Berlin, and a new date on 5 May at London's Oslo Hackey. Tickets for the UK show are available here.

Listent to the new track below, and then check out both Samaris' upcoming shows and the new album's tracklist.