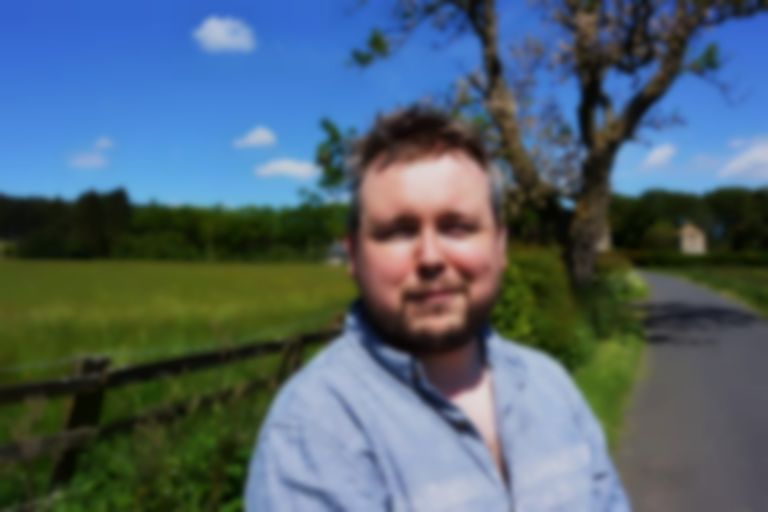 Tyneside troubadour Richard Dawson has had his psycho-ballad "The Vile Stuff" warped by Karen Gwyer.

Dawson's record Nothing Important was released on Weird World earlier this year, and in our review, we described track "The Vile Stuff" as particularly jarring:

"...with its initial eastern tinge, seduces us before the alarming intrusion of a narrative of a school trip,  a helicopter ambulance and further details of a cautionary tale best broadcast well after the watershed. The guitar sound parallels the downward spiral into a surreal operating theatre before re-emerging into a mundane ward that, nonetheless, hints at something rather sinister, before a Velvets-style extension back into the anaesthetised unknown."

The new version removes all but a few samples of Dawson's Geordie drawl, bolstering the eastern tinges and gunning for ghoulish ambience. It sprawls out over more than ten minutes, and will infect your mind with all manner of nightmarish horrors; it's unnerving, unsettling, and unpredictable, turning Dawson's already-bizarre original into a complex electronica warning.

Listen to Gwyer's rework below.