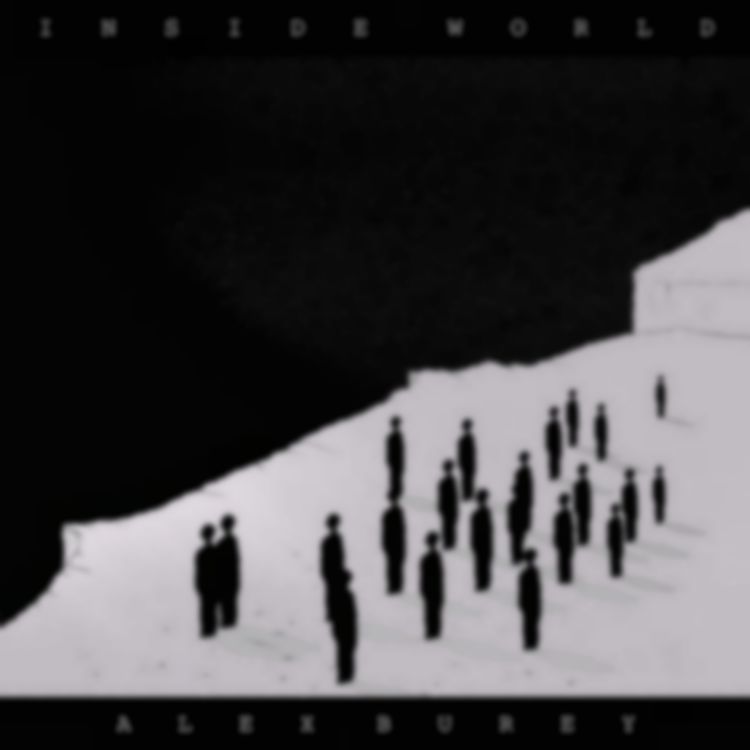 South London producer Alex Burey is showcasing his chops on new track "Inside World", the title number from his forthcoming debut EP.

Raised on grime and plying his trade as the friendly neighbourhood producerman, Burey's musical identity was shaped from an early age. The result is a man with an impeccable grasp of the sonic arts. He's already drawn comparisons to the likes of Damon Albarn, and with a radio-friendly bedroom-pop sound, it's easy to imagine him grappling with the big leagues soon.

The Inside World EP is due out 26 January on his own Pling Recordings. Burey has announced a show at St. Pancras Old Church on 21 January to celebrate the EP's release.

Listen to "Inside World" below.