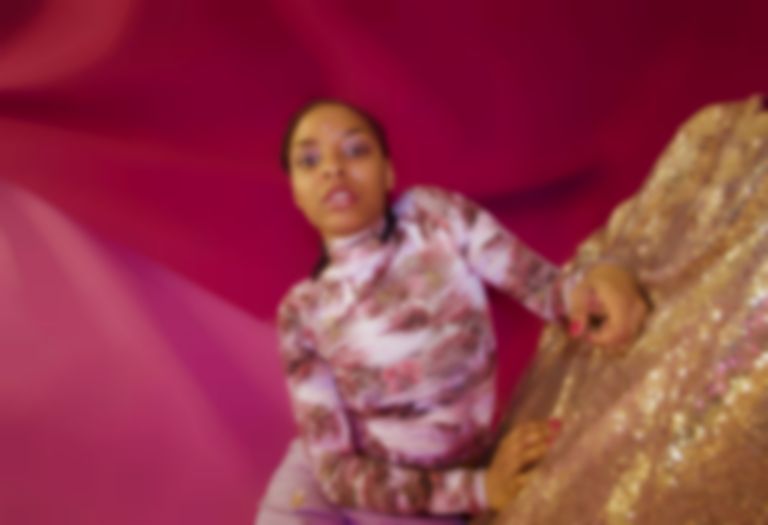 The Manchester via Birmingham vocalist marked herself out as a serious rising hip hop talent last year with the release of her Colour Reaction mixtape. And now she's back - and more powerful than ever.

If it was Layfullstop's wicked wordplay and intrinsic ability to inject an easy soulfulness into her music that made Colour Reaction stand out from the crowd in the first place, then her newest effort "Cherries" is only another step forward for the Mancunian artist.

With her frequent collaborator Pitch in tow, Layfullstop makes it very clear that she is ready to take everything up a notch on this silky, soulful summer jam.

It's a track that is underpinned by a nostalgically-tinged beat, where Layfullstop's flow is effortless, confident and entrancing in its subtlety. Its sultriness is nothing short of potent and the undeniable groove will undoubtedly force you to move.

Speaking on the meaning behind her newest track, Layfullstop explains how she sees it as her way of embracing a newfound femininity in her music, saying: "'Cherries' is about being aware of the type of fruits we produce as people, but it also sheds a light on the new seed of femininity that's growing within me and me embracing it”.

"Cherries" is out now, with more new music coming later this year.